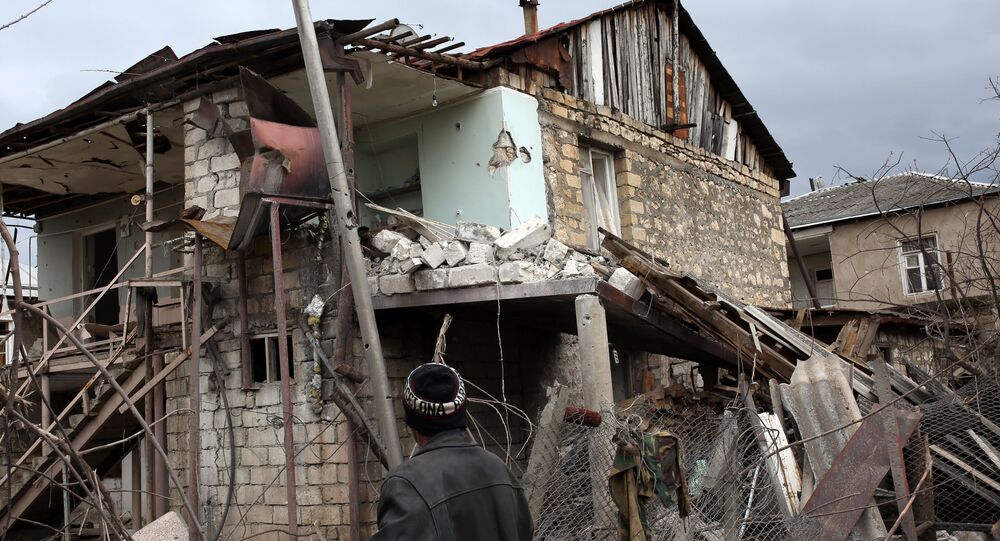 Russia will play the decisive role in settling the Nagorno-Karabakh conflict between Azerbaijan and Armenia, said German Chancellor Angela Merkel.

The conflict escalated in April, with Armenia and Azerbaijan accusing each other of provocations and attacks. On April 5, Baku and Yerevan signed a ceasefire in Moscow following Russian mediation.