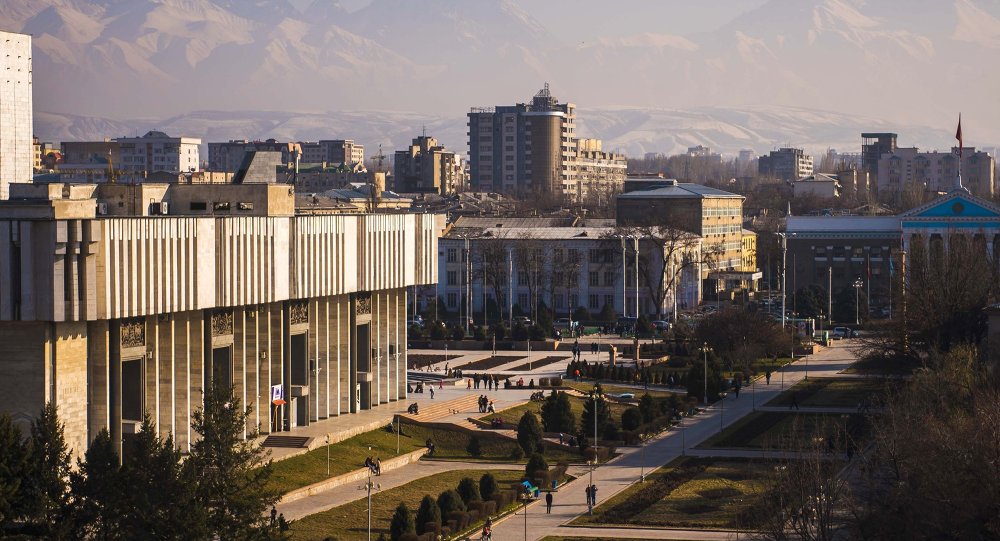 © Sputnik / Ramil Sitdikov
Unilateral Sanctions Used to Intervene in State's Affairs - Medvedev
BISHKEK (Sputnik) — The Council of Heads of States of the Commonwealth of Independent States (CIS), a regional organization created after the break-up of the Soviet Union, will discuss cooperation on trade, economy, investment, energy, and culture.

During his two-day trip to the Central Asian nation, Dmitry Medvedev will meet for talks with Kyrgyzstan’s President Almazbek Atambayev and his Kyrgyz counterpart Sooronbai Zheenbekov. He also plans to sign bilateral and multilateral agreements with nations attending the Council.

The Kyrgyz Foreign Ministry said earlier it hoped to strike deals with Russia on oil trade, intellectual property protections and labor migration. It will ask Moscow to remove thousands of Kyrgyz workers from its blacklist of those denied entry to Russia after violating migration rules.