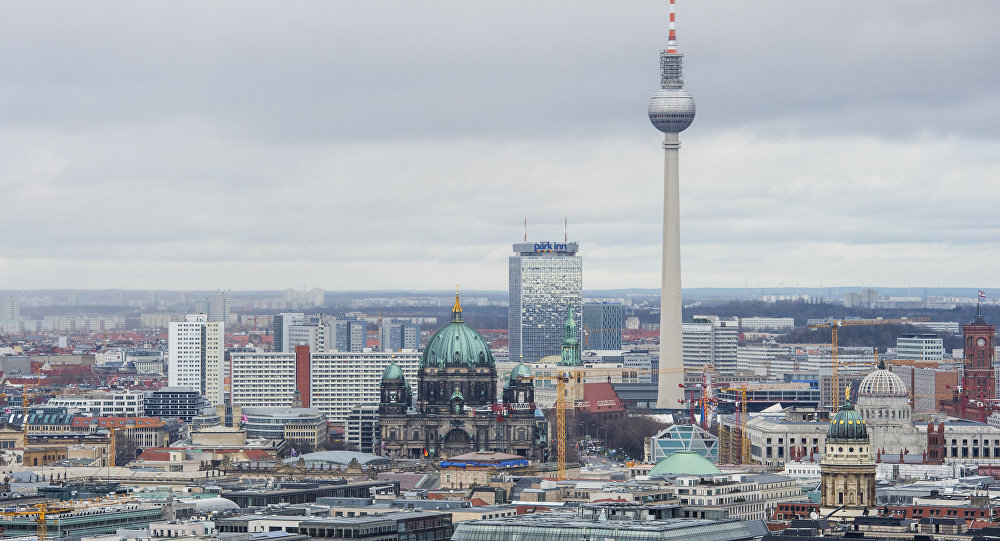 Germany's new White Paper on security policy will include Russia in the list of 10 major threats for the country, local media reported.

BERLIN (Sputnik) — Die Welt newspaper reported Saturday, citing government sources, that the 80-paper document, which is in the final stage of preparation, will include Moscow in the list of factors posing threat to Berlin, among international terrorism, hacker attacks, migration crisis and climate change. 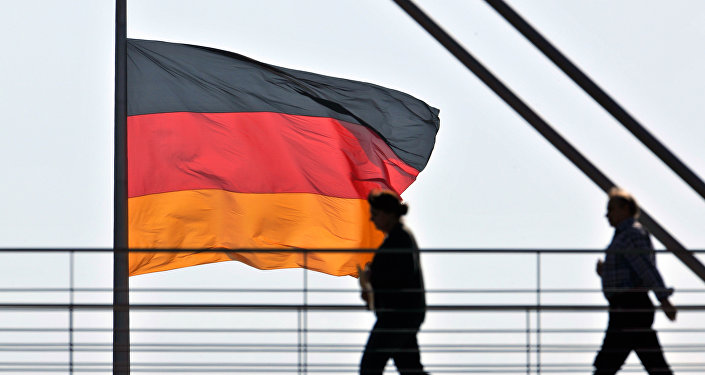 © AP Photo / Gero Breloer
What's Behind Germany's Growing Calls for Easing Sanctions on Russia?
According to the newspaper, Russia's reunification with Crimea, Moscow's alleged involvement in the Ukraine crisis, as well as the country's military buildup and the use of modern technologies to influence public opinion give the ground to Germany to consider Russia as rival, but not the partner.

Relations between Russia and the European Union, including Germany, as its member state, deteriorated amid the 2014 crisis in Ukraine. Brussels, Washington and their allies have introduced several rounds of anti-Russian sanctions since the reunification of Crimea with Russia in 2014, accusing Moscow of meddling in the Ukrainian conflict.

Russia has denied the allegations and introduced a one-year food embargo in August 2014 on products originating in states that imposed sanctions against it. The ban has since been extended a few times.