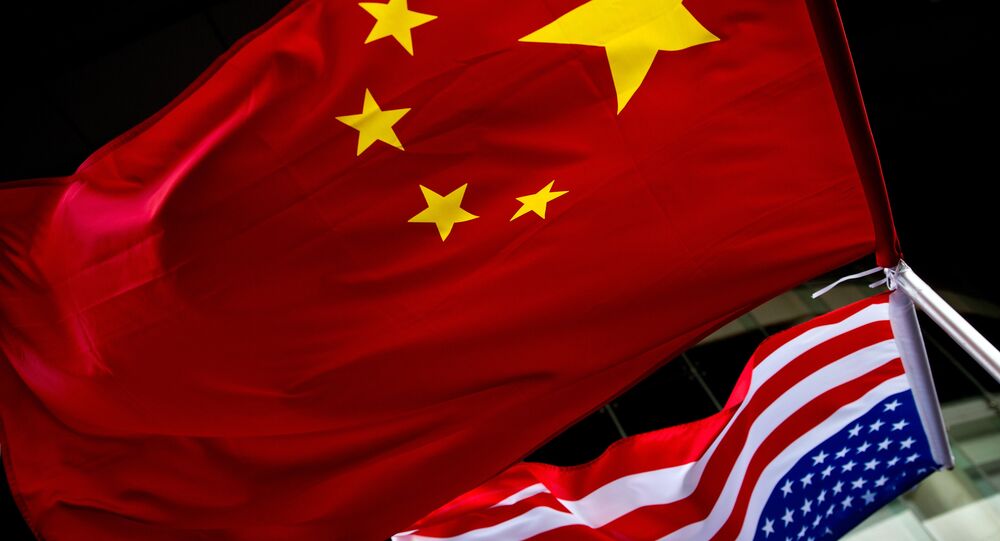 US Deputy Secretary of State Antony Blinken will head the American delegation during a trip to China to discuss regional and global strategic and economic issues.

WASHINGTON (Sputnik) — Blinken is travelling to China on Sunday to lead the US delegation in a scheduled bilateral security dialogue, the Department of State announced in a media note.

© AFP 2021 / Mandel NGAN
China Spends $1 Trillion on ‘New Silk Road’ to Surpass US on World Stage
The US delegation to the talks will also include Assistant Secretary of Defense for Asian and Pacific Security Affairs David Shear and Assistant Secretary of State for Arms Control, Verification, and Compliance Frank Rose, the note stated.

China’s Executive Vice Foreign Minister Zhang Yesui will host the SSD, during which senior civilian and military officials will exchange views on a range of security issues of strategic importance to both countries, the note pointed out.

No Refugees, No US Missiles, No Worries: Why China Props Up Pyongyang