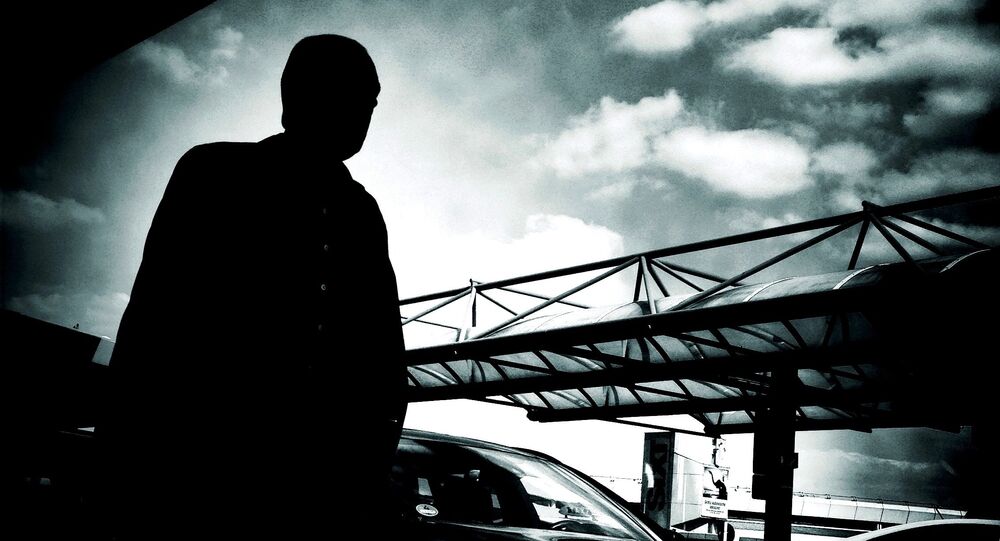 Turkey recalled its ambassador to Germany after the Bundestag recognized the Ottoman Empire’s crimes against the Armenians as genocide, the Turkish Prime Minister Binali Yıldırım said Thursday.

"Turkey is not going to accept the decision of the German Parliament on the subject, that even historians cannot agree on. We summoned the Turkish ambassador from Germany for consultations," Yildirim told journalists in Ankara.

The Turkish embassy in Berlin however has not confirmed this information yet. At the same time, The German Ambassador to Turkey has also been summoned to the Turkish Foreign Ministry in Ankara.

© Flickr / Hernán Piñera
German Parliament Recognizes Ottoman Crimes Against Armenians in 1915 as Genocide
Earlier in the day, the German parliament (Bundestag) passed a resolution on Thursday that recognized their country’s role as the Ottoman Empire’s then key ally and said it was now responsible for promoting awareness of the 1915-1916 Armenian genocide.

The motion by the ruling coalition and the Greens, recognizing the Armenian killings as genocide, was passed by a near-unanimous vote with only one lawmaker opposing and one abstaining.

"The German Empire was Osman Empire’s main military ally. The then German government knew about the persecution and massacre of Armenians but remained idle. The Federal Republic of Germany believes itself responsible for promoting reconsideration of this crime and keeping the memory of it alive," the document read.

Some 1.2 million Armenians were slaughtered or starved to death by the Ottomans during and after World War I. The empire’s policy of ethnic violence was recognized by many European countries and Russia as genocide. Ankara maintains that Turkish nationals were also victimized.