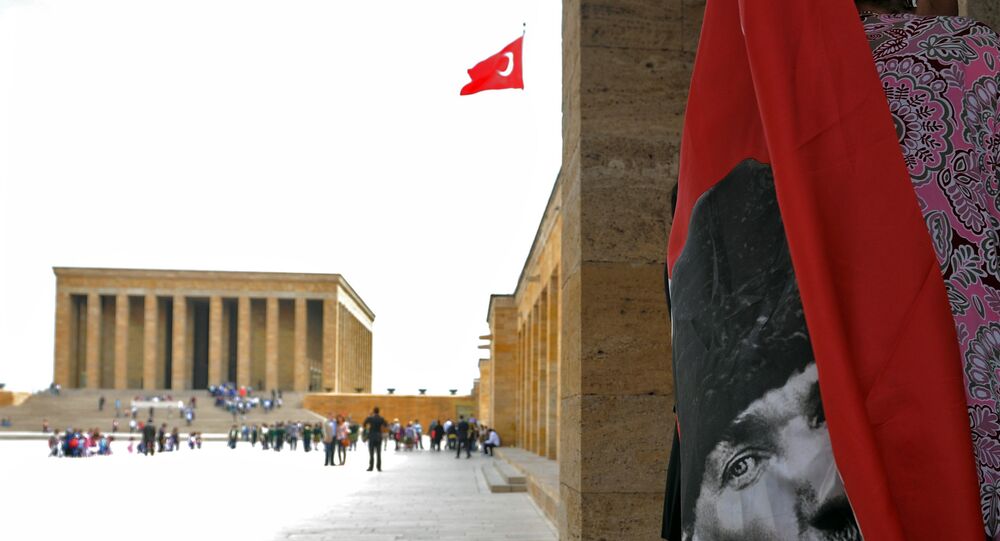 Turkey Makes No Particular Steps to Restore Relations With Russia

Turkey makes a lot of proposals to restore relations with Russia though does not take concrete steps to drive the issue from the deadlock, Russian presidential aide Yuri Ushakov said Monday.

© REUTERS / Maxim Shemetov
Only Turkish Leadership Can Normalize Ties With Russia - Kremlin
MOSCOW (Sputnik) — According to Ushakov, Ankara has not done "the main thing," which would allow Russia to start the process of normalization of the bilateral relations.

"There was a lot of different ideas, including from the Turkish side, about the necessity to restore the relations. And our leader [President Vladimir Putin] mentioned it during the latest contacts with journalists. Although, the Turkish side has not made any steps yet, which would allow to start normalization of the relations. And that is why this issues is hanging in the air," Ushakov told reporters.

Earlier in the day, Turkish Foreign Minister Mevlut Cavusoglu proposed to form a joint working group with Russia in a bid to restore the the Ankara-Moscow relations, which deteriorated after the downing of a Russian military plane by a Turkish fighter jet in Syria on November 24, 2015.

Moscow imposed a number of restrictive measures on Turkey in response to what Russian President Vladimir Putin classified as a "stab in the back."