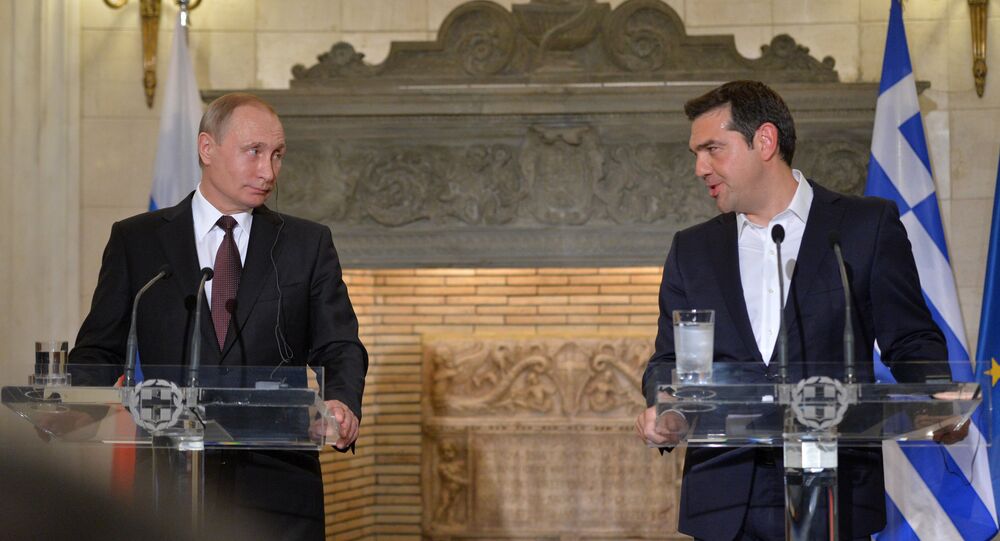 Russia and Greece have common values, including Orthodoxy, Russian President Vladimir Putin said ahead of his visit to Athens. Athens may help Moscow break Europe’s unity against Russia.