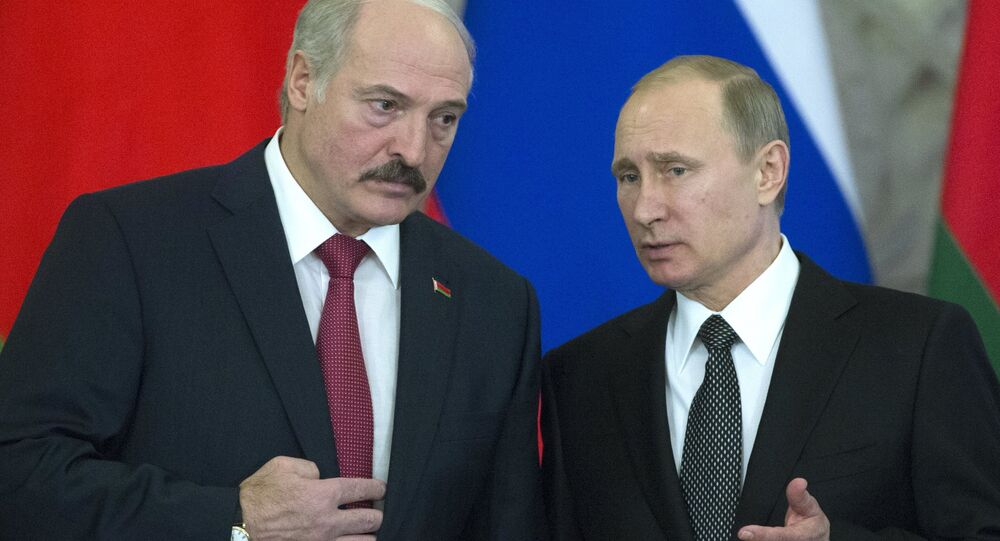 The Union State of Russia and Belarus is open to any cooperation, State Secretary of the Union State Grigory Rapota said during a Madrid-based conference, From Lisbon to Vladivostok – the Problems of Integration in Greater Europe.

© Sputnik / Nikolay Hiznyak
Russia-Belarus Air Defense Network to Start Joint Combat Duty by 2017
MADRID (Sputnik) — Rapota also noted that in the context of deteriorating relations with the West, “a certain basis should be created for political talks, and economics, economic cooperation, could be a very good basis.”

“The Union State welcomes any cooperation; this could have good prospects,” he said.

Ambassador Extraordinary and Plenipotentiary of Russia to Spain Yury Korchagin along with representatives of the government, business and expert circles from Spain, Portugal, France, Hungary, Serbia, Estonia, Uzbekistan and France also attended the conference, From Lisbon to Vladivostok – the

Problems of Integration in Greater Europe, which took place in the format of a working breakfast.