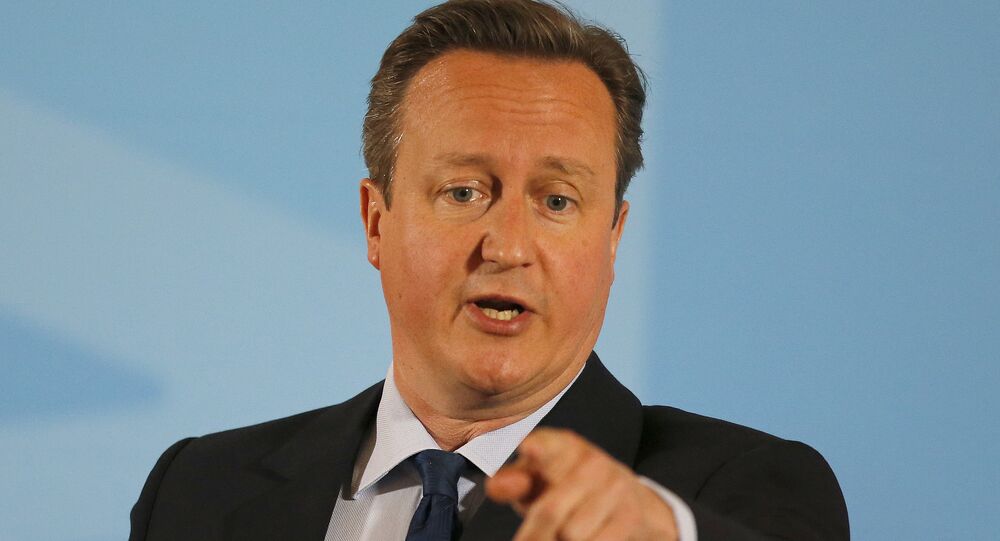 "It's a very dangerous thing to say… as well as a divisive and wrong one," Cameron said, speaking on the ITV television channel.

Cameron reminded that US presidential candidates frequently travelled in Europe prior to the elections.

"American presidential candidates have made a habit of coming through Europe and through the UK, so if that happens I'd be very happy to. I don't withdraw in any way what I said about the policy of not letting Muslims in to America. I do think that is wrong and divisive," he said.

In December 2015, Trump proposed a "total and complete" ban for Muslims entering the United States, as well as an Islamic registration and control of certain mosques. He also accused Muslims of celebrating the 9/11 terrorist attacks. Following the announcement, Cameron called the idea "divisive, stupid and wrong."

Earlier this month, Trump warned that he may not have a good relationship with Cameron over the comments.