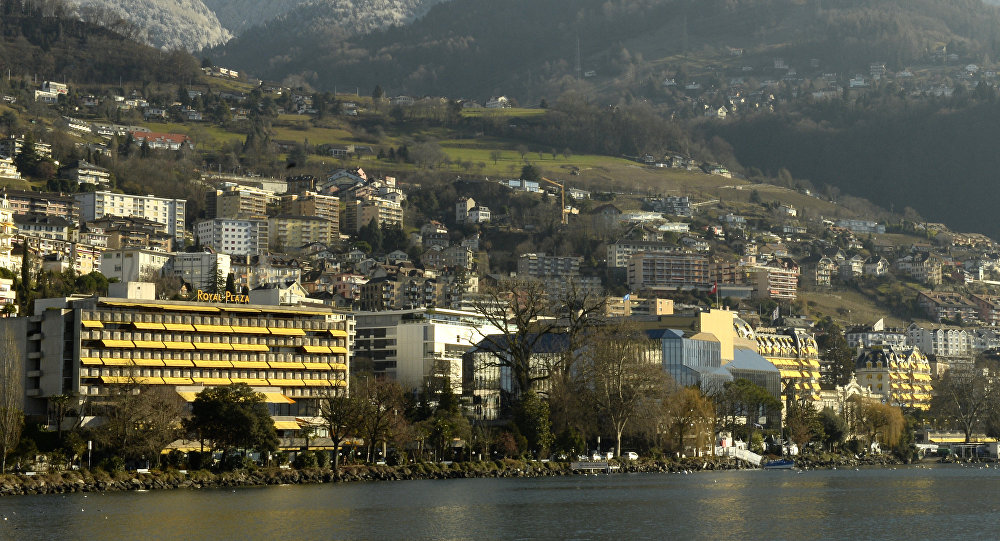 The next round of Syrian talks will take place on May 30 in Montreux.

MOSCOW (Sputnik) — The next round of Syrian proximity talks will take place on May 30 in the Swiss city of Montreux, instead of Geneva due to logistical reasons, a source n the Syrian opposition told Sputnik on Thursday.

"The next round of intra-Syrian talks will be held in Montreux on May 30, that is before Ramadan instead of Geneva due to logistical reasons," the source said.

On Wednesday, UN Special Envoy for Syria Staffan de Mistura said that the timing for the next round of reconciliation talks had not been decided yet. He noted that the organizers kept in mind the upcoming Islamic holy month of Ramadan, while defining the date. 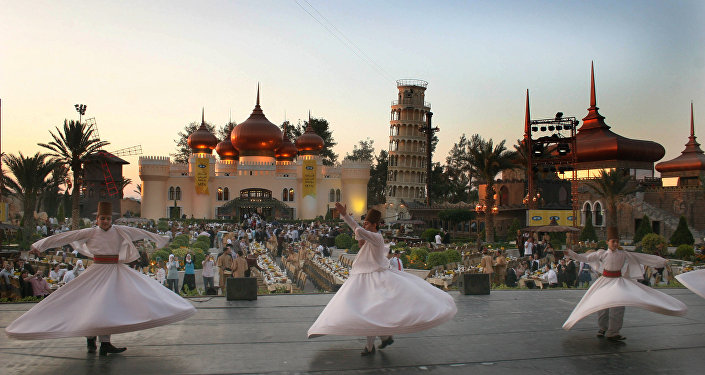 © AP Photo / Bassem Tellawi
UN Calls for Intra-Syrian Talks to Continue Throughout Ramadan
The ninth month of the Islamic calendar, which this year runs from June 6 to July 5, Ramadan, is marked by fasting during the daytime and is considered a time for spiritual reflection and increased devotion.

Previous talks between the Syrian government and opposition factions were held at de Mistura’s office at the UN Geneva headquarters, which will be the venue of the 69th World Health Assembly (WHA) on May 23-28.

The UN special Syrian envoy was temporarily relocated to another part of the Geneva HQ to make place for delegates of all World Health Organization’s member states that are expected to attend the upcoming WHA event, pushing back the deadline for Syria negotiations.

New Round of Intra-Syrian Talks May Begin in July

Russia to Strive for Inclusion of Kurds in Intra-Syrian Talks