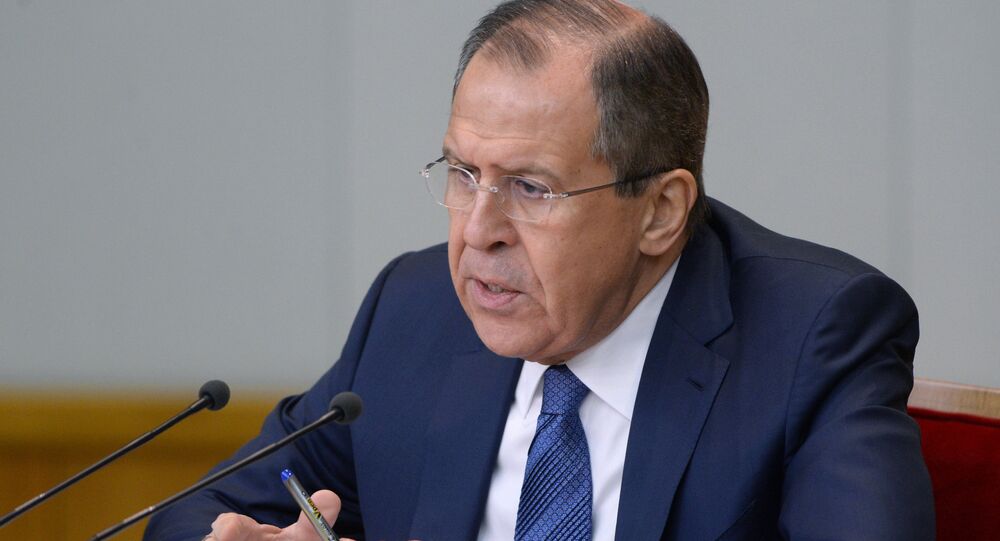 Swedish Embassy Not Seeking Explanation of Lavrov's Statement Over NATO

MOSCOW (Sputnik) — Last month, Lavrov said that Russia would respond in military-technical terms on its northern borders if Sweden were to join NATO.

"I think this case is closed," Ericson told RIA Novosti.

According to the diplomat, the embassy has a good relationship with the Russian Foreign Ministry.

"I think both sides know each other’s opinions," Ericson explained.

© AP Photo / Sameer Najafizada
'Don't Believe Rumors': Sweden is Not Going to Join NATO
He added that the Swedish government was content with cooperating with the bloc without being its member.

Sweden officially declares the country is neutral and non-aligned. Despite it being a part of the bloc, the country does sometimes contributes to various NATO operations. In 2011, Sweden became the only country, neither a member of NATO nor the Arab League, to participate in the no-fly zone over Libya by sending there its air force upon NATO's request.