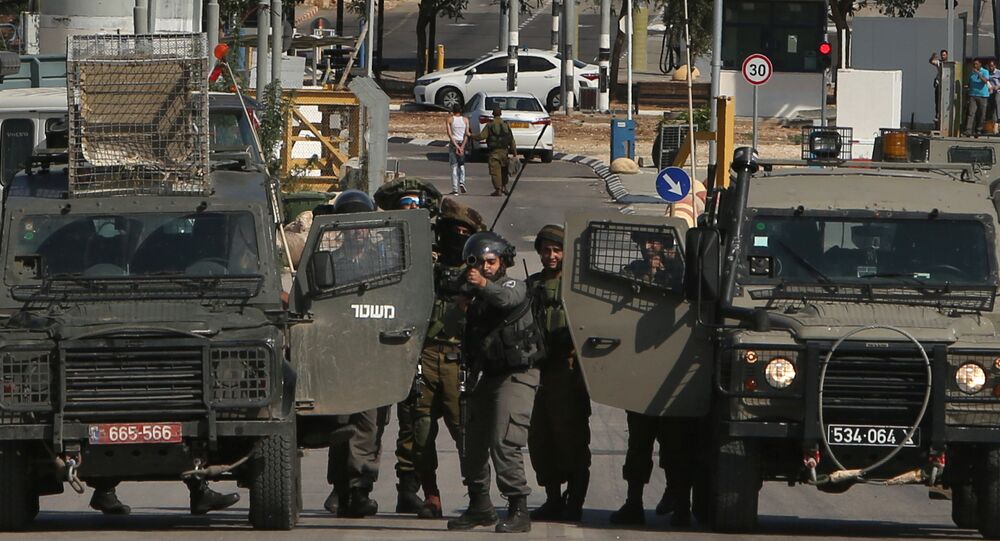 Jordanian Foreign Minister Nasser Judeh said he and US State Secretary John Kerry would discuss the lack of negotiating track in the Palestinian-Israeli settlement.

MOSCOW (Sputnik) — Kerry and Judeh are currently in Geneva for talks on resolving the crisis in Syria.

"We have other issues to discuss in terms of the developments in the region – the absence of a negotiating track between the Palestinians and Israelis, an ongoing challenge and one that continues to threaten stability not just in the region, but beyond that as well as other region developments," Judeh told reporters before the meeting.