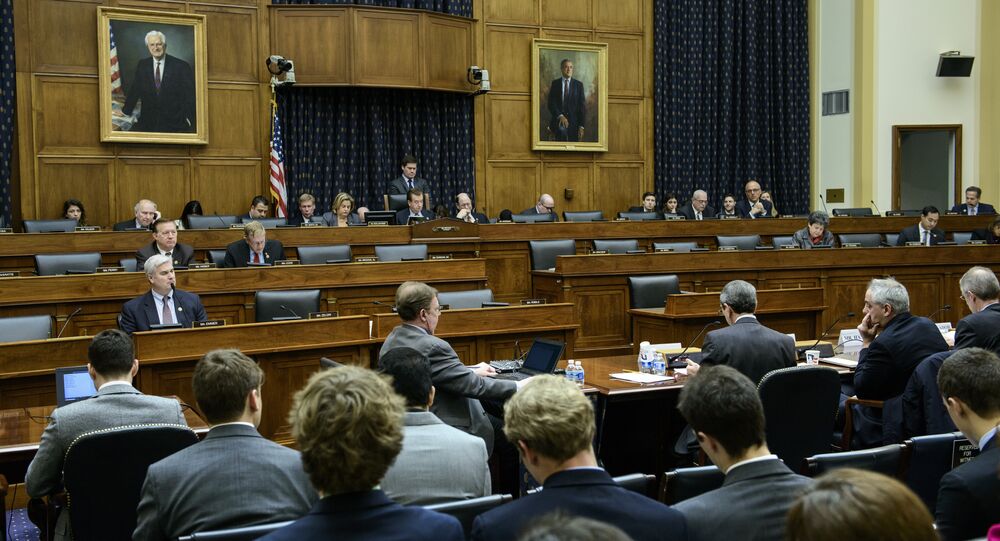 Members of the US House Committee on Foreign Affairs have introduced a bill to tighten sanctions against Russia amid the country’s alleged involvement in the conflict in eastern Ukraine, according to a press release issued by the committee on Friday.

“[The bill] tightens existing US sanctions on Russia for its violation of Ukraine’s territorial integrity by authorizing a strict sanctions-evasion framework,” the release stated.

Members of the committee have also suggested to extend the Magnitsky Act to additional territories.

"[The bill] extends the Magnitsky Act to territories occupied or otherwise controlled by Russia such as Crimea, Abkhazia, South Ossetia, and Transnistria," the press release stated.

Iran-Turkey Economic Ties to Gain Momentum With Lifting of Sanctions