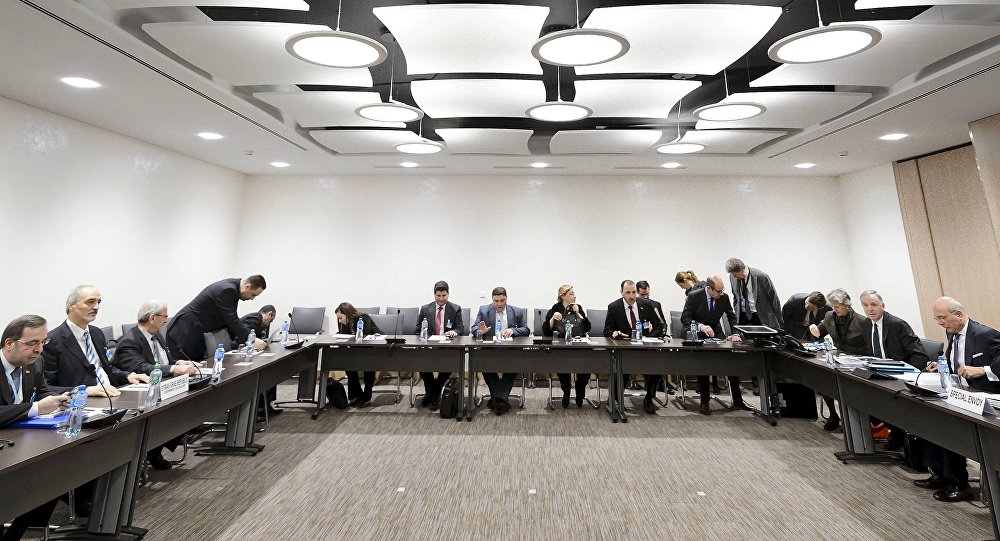 Russia is the only nation that has the ability to influence all the sides at the Syrian peace talks, one of the leaders of the Syrian Popular Front for Change and Liberation, Qadri Jamil, said Friday.

MOSCOW (Sputnik) — The Syrian government delegation has been negotiating a political settlement to the Syrian crisis with several opposition delegations, including the Saudi-backed High Negotiations Committee (HNC).

"Russia is the only country that has the ability to influence all sides. From one perspective, it is good, but from another, the fact that other sides do not want to listen is bad," Jamil said at a press conference at the Rossiya Segodnya International News Agency. 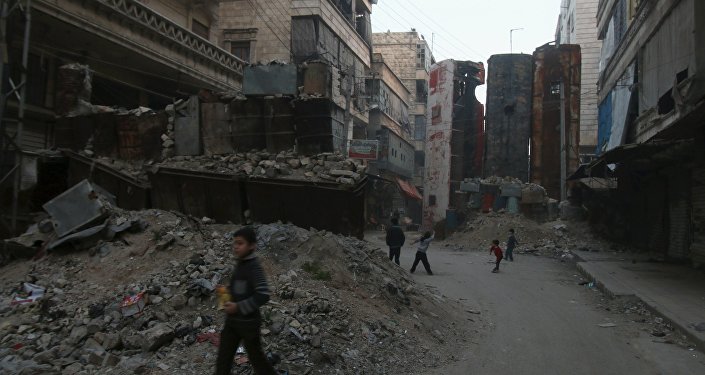 © REUTERS / Abdalrhman Ismail
Russia Believes Truce in Syria Holding Despite 'Sporadic Issues' - Source
The latest round of Syria peace talks came to an end on Wednesday without succeeding to reach an agreement or establishing direct negotiations between the Syrian opposition and Damascus. A fresh round of talks has not been scheduled so far.

Russian envoy to the United Nations in Geneva Alexey Borodavkin has made proposals to all the delegations participating in the Geneva peace talks on ways to reconcile their positions, Jamil noted, adding that the Syrian Popular Front for Change and Liberation supports the suggestions and has expressed its willingness to implement them.

The Riyadh-backed HNC was irked by the Russian initiatives, Jamil noted.