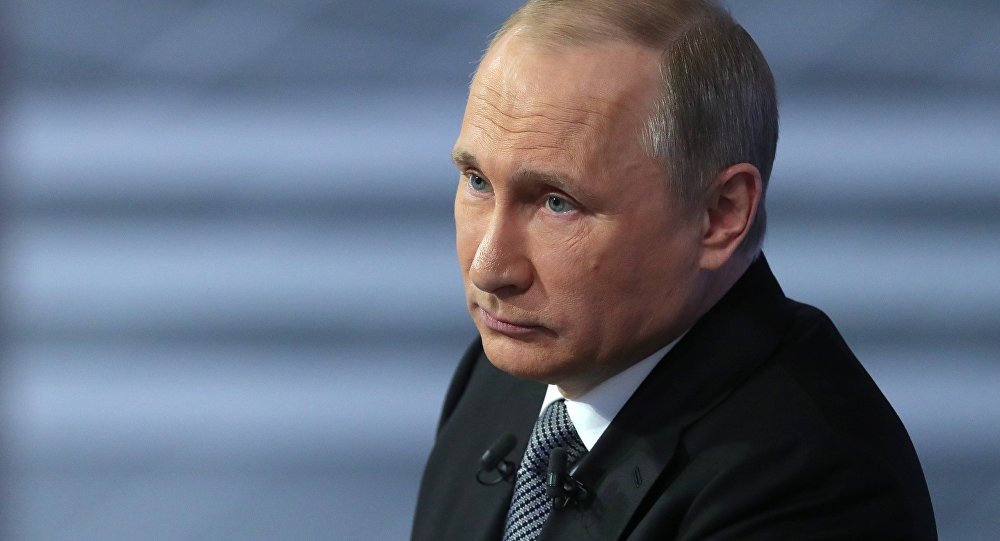 Putin is expected to visit the Chinese capital in June.

"We paid special attention, including in the course of yesterday’s meeting with President of the People's Republic of China Xi Jinping, the preparation of the next summit, [and] President Putin's visit to China in June of this year," Lavrov said on Friday, after meeting with his Chinese counterpart Wang Yi in Beijing.

"We are convinced that a full expansion of cooperation between Russia and China is not only in the interests of our countries, but also solves the issue of more stable international politics," Lavrov said.

Russia and China have agreed to coordinate their positions on a range of international issues, including Syria, Iran and Libya, Russian Foreign Minister Sergei Lavrov said after a meeting with his Chinese counterpart Wang Yi.

"We also agreed to continue to coordinate positions on all the issues of our international agenda, including cooperation in the UN Security Council on such topical issues of world politics as Syria, Iraq, Yemen, Libya," Lavrov told reporters on Friday.

China Combat Drones in High Demand Around the World

China Will Not Allow War on Korean Peninsula

US Presses China to Settle Maritime Territory Disputes With 'Arbitration'