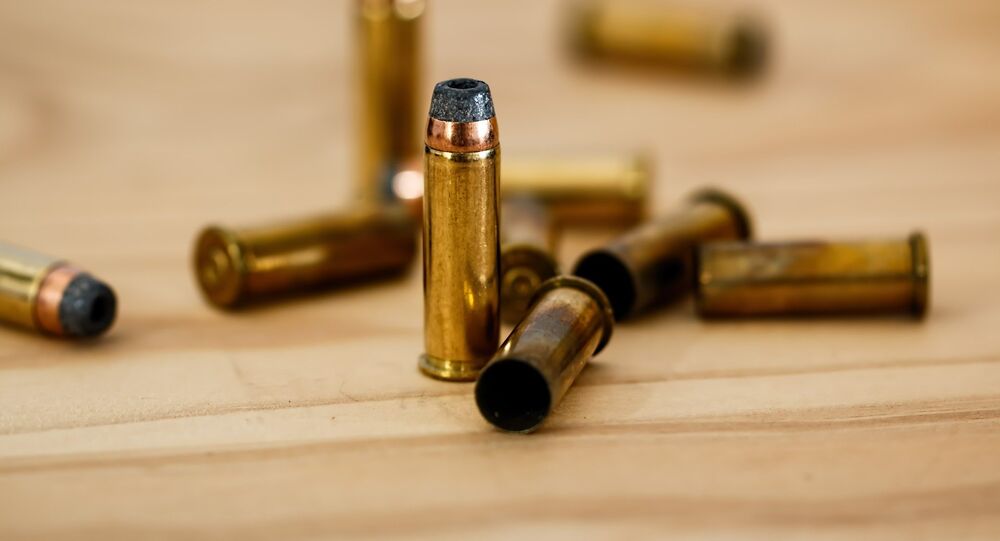 Brexit: 'A Bullet at EU’s Backside to Spur It Into Action'

Boris Johnson’s chief economic adviser said that Brexit could spur the EU to engage in a much-needed process of changing its institutions.

"Britain leaving the EU and Britain doing well after leaving would be a bullet or a bomb, at the backside of the EU to spur it into action," Gerard Lyons said during a conference at the London School of Economics (LSE) on Wednesday. "Other countries will think 'we want a slice of that'."

Lyons, a staunch proponent of taking the UK out of the Union and the academic face of the Out camp in many public fora, explained that the referendum on June 23 will be a choice between "leaving and staying in an unreformed European Union".

"In fact, a reformed EU would be ideal if it could be reformed at all," he added.

Lyons’ position stands in stark contrast with the argument of the In camp, and in particular of the Labour Party, that while the EU is not currently perfect — staying in and changing it from within would be the best option for the UK.

#LSEBrexitVote @Hugodixon we have to admit #EU reality doesn't match its treaties' vision in all respects, but it delivered peace.

On the contrary, Lyons claimed that a UK thriving outside of the Union could be just what the ossified organization needs to change.

Speaking at LSE on Wednesday morning, Angel Gurria said that a UK out of the EU would struggle to secure favorable trade deals, losing access to a great swath of the global market.

The effects of Brexit for the UK’s working class could be as severe as losing about one month of salary by 2020, Gurria said.

The “#Brexit tax” would be a pure deadweight loss, a one-off levy Britons would be paying for many years https://t.co/a6YONb8dka