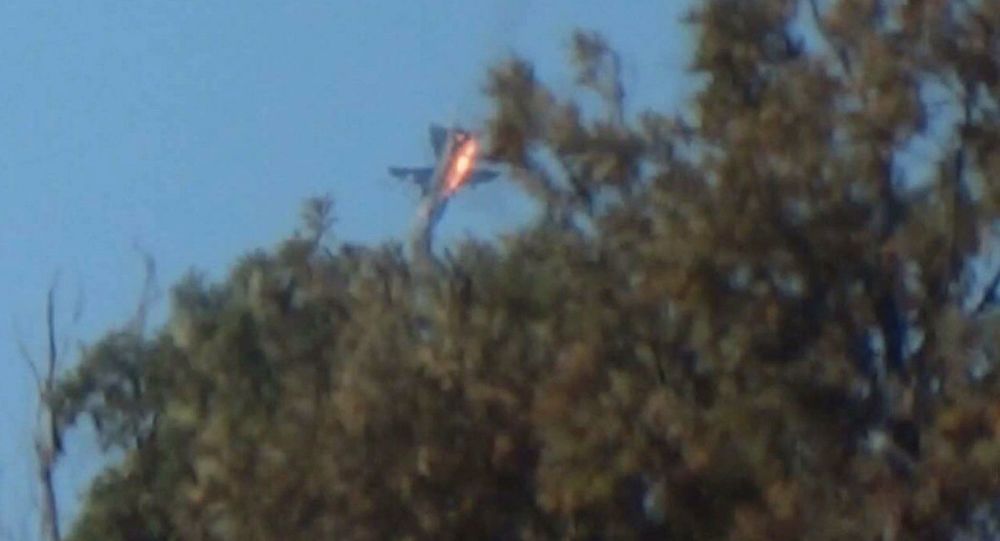 A simple apology from Turkey for downing a Russian Su-24 aircraft is unlikely to solve the problems in the two countries' bilateral relations, Turkish Ambassador to Russia Umit Yardim said Wednesday.

© Sputnik / Jurij Sorokin
It Wasn't Me: Turkish Media Publish Testimony of Suspect in Russian Su-24 Pilot Murder
MOSCOW (Sputnik) — Russian-Turkish relations deteriorated following the downing of the Russian Su-24 bomber by a Turkish F-16 fighter jet over Syria on November 24, 2015. Moscow imposed a number of restrictive measures on Turkey in response to what Russian President Vladimir Putin classified a "stab in the back."

Russia's retaliatory measures against Ankara include, in particular, restrictions on the activities of Turkish organizations in Russia, prohibiting Russian employers from hiring Turkish citizens and a ban on certain food imports, including oranges, tangerines, tomatoes, apples, peaches, strawberries and most poultry products.