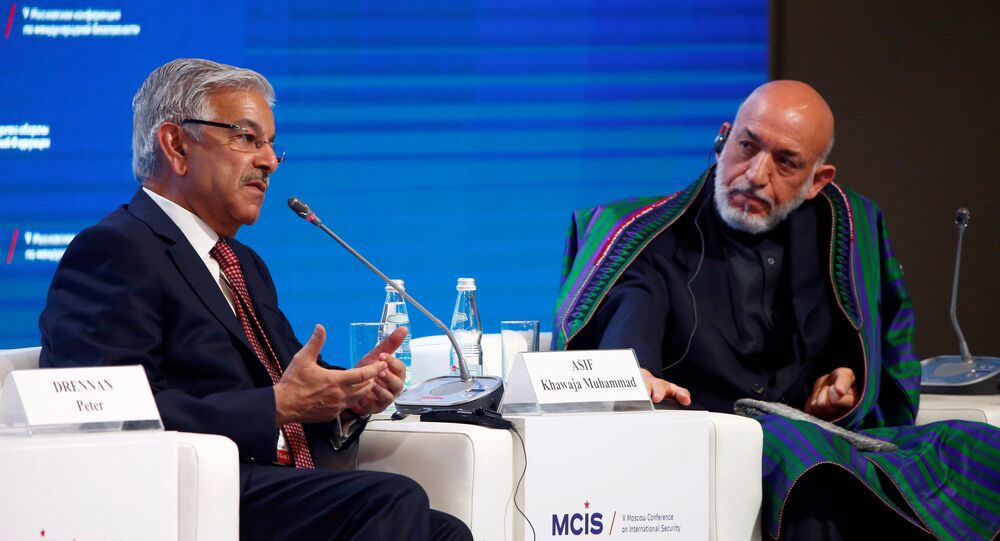 According to the Pakistani defense minister, Russia can play the leading role in the stabilization of the Mideast and Central Asia regions.

"Russia can play a very effective role in the region: in the countries like Pakistan, Afghanistan and the central Asian countries. Russia can take the lead," Asif said on the sidelines of the fifth Moscow Conference on International Security.

According to him, this role can be given only to Russia, but not to the West.

"The role that the West was playing in the region has only multiplied the problem of the region. We only used to have the Palestinian problem but now we have also the Syrian problem, Libyan problem and Yemeni problem. The region is completely destabilized," the defense minister added.

Steinmeier Calls for Stabilization in Libya Amid Attack in Tunisia