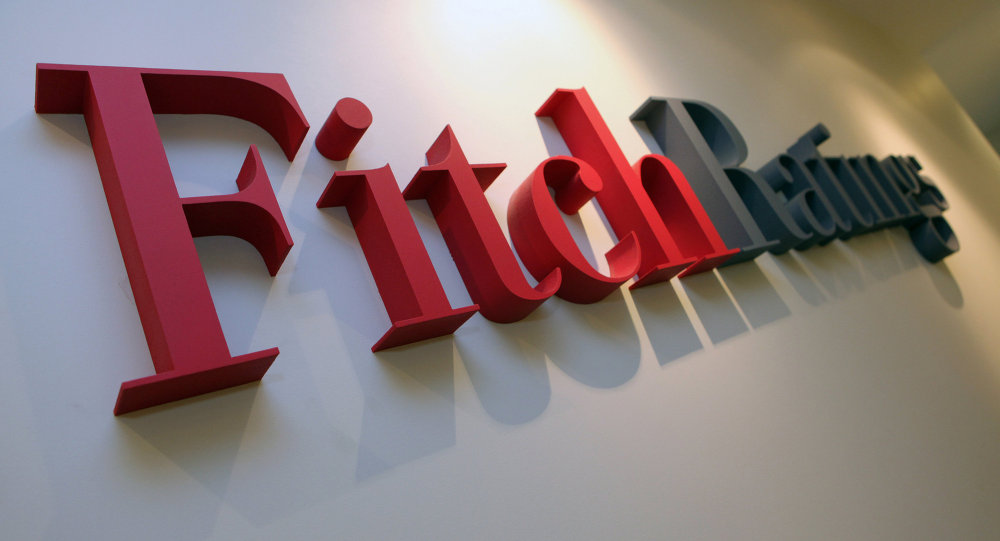 Russia has maintained its Fitch rating at investment grade thanks to its macroeconomic policy, Russian Finance Minister Anton Siluanov said.

"Achievements in the field of macroeconomic policy – the adaptation of a payment balance, the stabilization of economic dynamics, a sharp inflation slow-down and constant communication with rating agencies has allowed Russia to keep its investment grade rating," Siluanov said commenting on Fitch’s decision.

Fitch downgraded Russia's measure of credit risk from 'BBB' down a notch at the start of 2015, doing the same for 30 Russian and Russian-owned financial institutions.

The Russian economy is experiencing a slowdown caused by a sharp decline in global oil prices and, to a lesser extent, by Western sanctions imposed on Moscow over its alleged role in the internal Ukrainian conflict — a claim that Russia has repeatedly refuted.