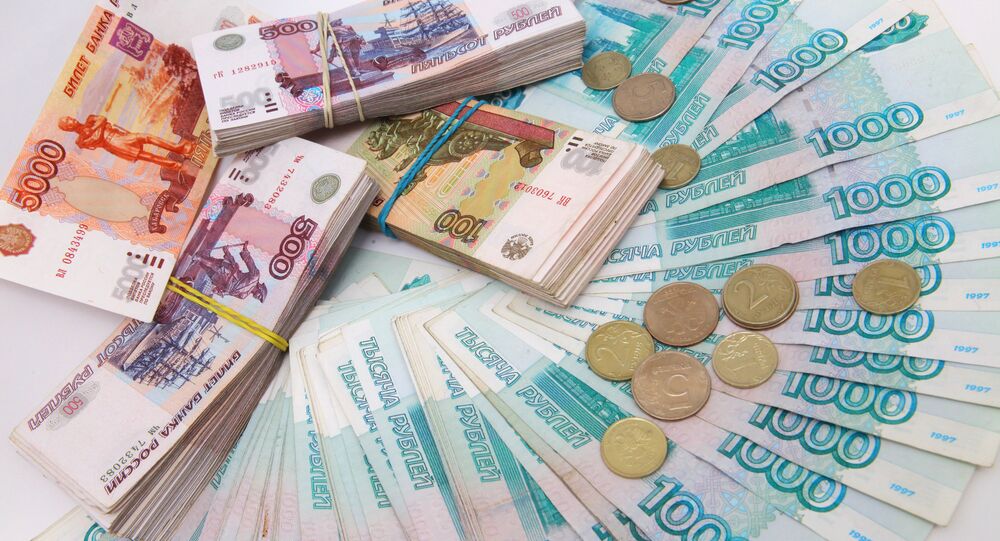 Russia and Mongolia are discussing the possibility of a ruble loan for Ulaanbaatar, Russian Foreign Minister Sergei Lavrov said on Thursday.

ULAANBAATAR (Sputnik) – Lavrov, who is currently paying an official visit to Mongolia, met with his Mongolian counterpart Lundeg Purevsuren in the country’s capital, Ulaanbaatar, on Thursday morning.

"Now we have no legal obstacles to resume credit relations between Russia and Mongolia, such a possibility is currently under discussion," the Russian foreign minister said after the meeting, when asked about the possibility of Russia providing a ruble loan to Mongolia.

According to Lavrov, the two countries’ central banks are holding parallel talks on swap operations.

Earlier this year, Russian President Vladimir Putin ratified a law to write off Mongolia’s $174-million debt to Russia. The debt was a major hurdle for deeper cooperation between the two countries.

On Thursday, Lavrov signed a medium-term program for the development of Russia-Mongolia strategic partnership.

The Russian foreign minister is also set to meet with Mongolian President Tsakhiagiin Elbegdorj and Prime Minister Chimed Saikhanbileg during his visit to Ulaanbaatar.