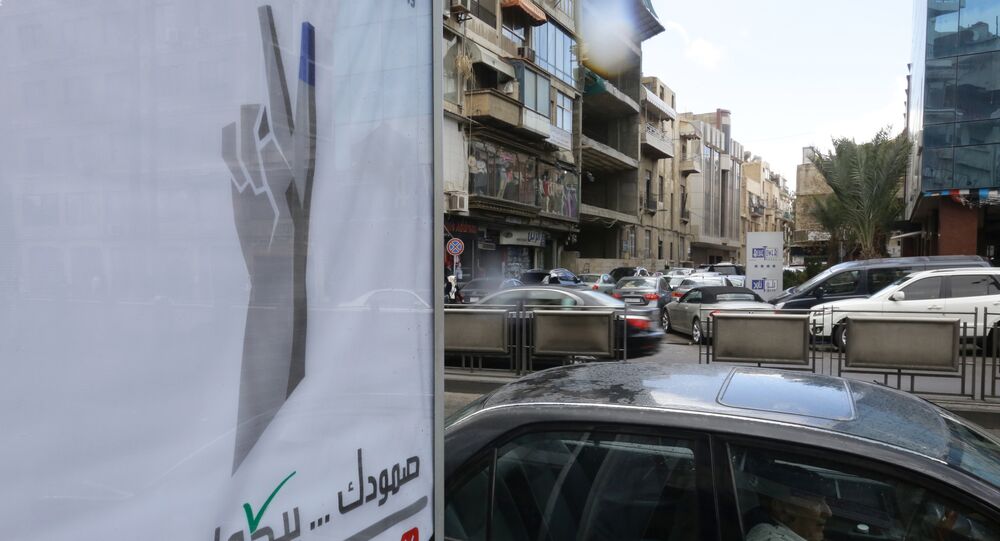 © AP Photo / Hassan Ammar
Lavrov: Syria Holding Parliamentary Elections to Prevent Power Vacuum
PARIS (Sputnik) — The Syrian government is holding parliamentary elections on Wednesday in territories under its control. Over 7,000 polling stations have opened across the county earlier in the day. Over 3,500 candidates are contesting the 250 seats in Syria's parliament.

"France condemns the semblance of the elections that were organized by the Syrian regime. They are held without a real election campaign, under the aegis of the repressive regime and without international observance," Nadal told reporters.

He added that only the part of the country's citizens would be able to participate in the elections, when millions of the displaced Syrians had no right to vote.

On February 22, Syrian President Bashar Assad issued a decree calling for parliamentary elections in the country on April 13.