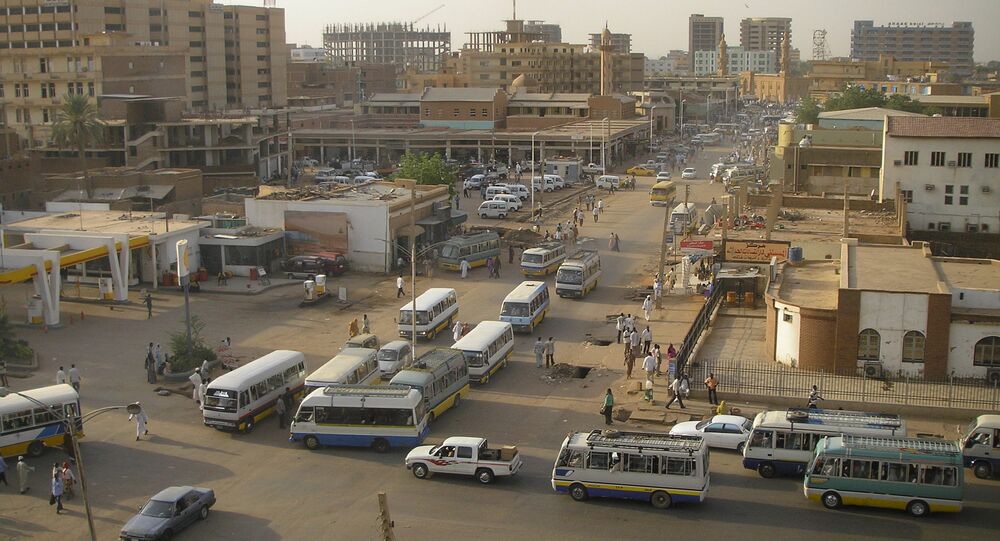 Sudanese Foreign Ministry on Tuesday summoned US Charge d'Affaires to Sudan Jerry P. Lanier over a statement issued by the United States on the ongoing referendum on the status of the western Sudanese region of Darfur, local media said.

MOSCOW (Sputnik) — On Saturday, the US Department of State expressed concerns about the April 11-13 referendum over whether the violence-torn Darfur, divided into five states, should unite into one entity. Washington said that the vote could not be an expression of Darfuris' will, because of Sudan's inadequate registration of millions of Darfuris residing in the camps for the internally displaced persons outside the region.

According to SUNA news agency, Undersecretary of the Sudanese Foreign Ministry Abdul-Ghani Naeem summoned Lanier and strongly condemned the US statement as making a wrong message in wrong time.

The agency added that Naeem told Lanier that referendum was a civilized process to decide on the region's future and was a good alternative to the violence.

Conflict between different communities in Darfur, a region in western Sudan, began in the 1980s and escalated dramatically in 2003, when rebel groups launched a campaign to topple the government of President Omar Bashir.

In 1997, Washington imposed economic, trade and financial sanctions against Khartoum on the ground of supporting terrorism, destabilizing neighboring states and violating human rights. The sanctions regime was extended in 2007, because of the violence in Darfur.