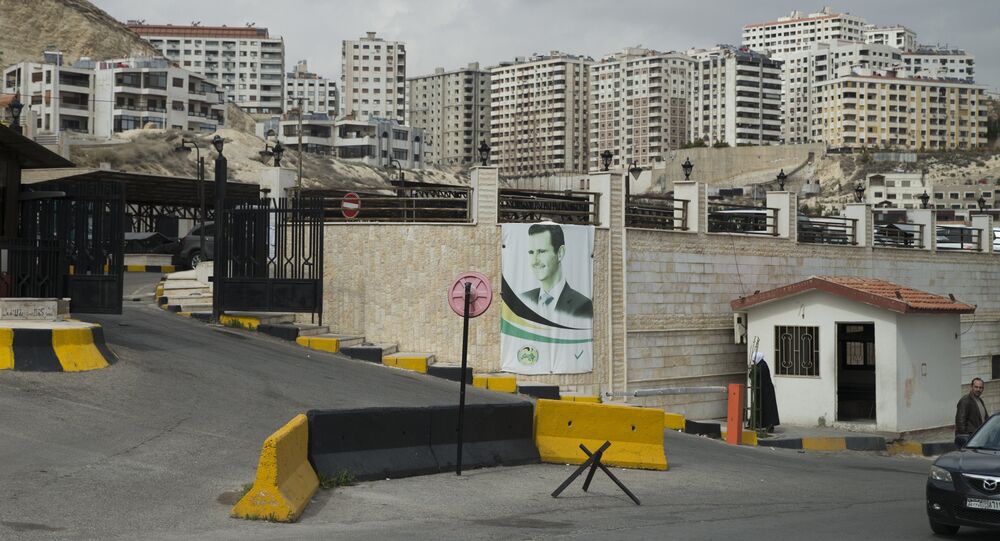 Some 3,500 Candidates Running for 250 Seats in Syrian Parliament

Some 3,500 candidates are running for 250 seats in the Syrian parliament, People's Assembly, in the upcoming elections, the chairman of the Higher Judicial Committee for Elections (HJCE) told Sputnik on Tuesday.

DAMASCUS (Sputnik) — On February 22, Syrian President Bashar Assad issued a decree calling for parliamentary elections in the country on April 13. In late March, Assad told Sputnik in an interview that no major changes were expected in the country’s parliament after elections under current conditions.

"A large number of candidates have submitted documents, their number originally surpassed 11,500. But by the Election Day, some 3,500 candidates remain who will compete for 250 seats in the people's Assembly," Hisham Shaar said.

"The polling stations will open everywhere apart from the provinces of Idlib and Raqqa which are not controlled by the government," Shaar said about the regions controlled by Daesh and al-Nusra Front.