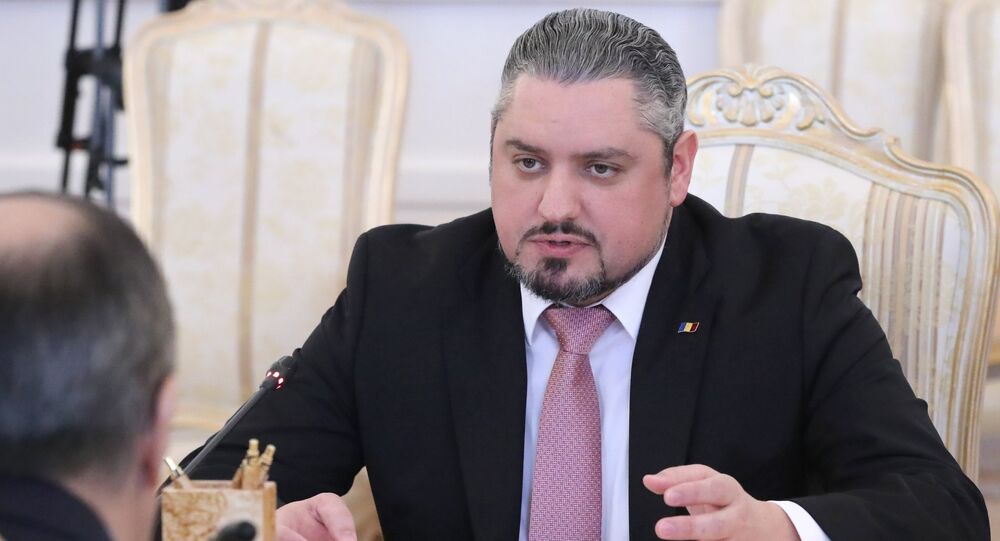 Moscow and Chisinau are unable to agree on military presence in Transnistria.

“The principle positions by the Moldovan side on the need to complete the withdrawal or the possible destruction of ammunition, the withdrawal of troops, and the transformation of the peacekeeping operation into an international civilian mission have not changed and I believe that this is well-known to everyone. However, both sides also have the understanding that without objective dialogue, we cannot move toward a solution to the issue as a whole, in removing individual concerns and questions,” Galbur said during a joint press conference with Russian Foreign Minister Sergei Lavrov in Moscow.

“I think that our overall mood is to try and establish dialogue regardless of how much our positions differ,” Galbur said in response.