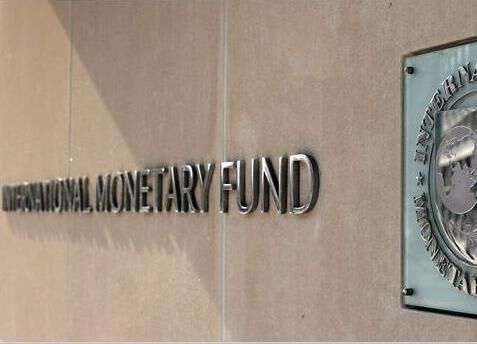 ATHENS (Sputnik) – This comes after WikiLeaks published a transcript of a phone call between IMF European Department chief Poul Thomsen and the IMF Mission Chief for Greece Delia Velculescu where they agreed that a threat of imminent financial catastrophe was needed to make Athens agree to tighter austerity.

"The Greek government asks the IMF to explain whether seeking to create bankruptcy conditions in Greece in the run-up to the British referendum is the fund's official position," Gerovasili said in a statement obtained by RIA Novosti.

The revelation of an IMF plot to push Greece toward insolvency prompted harsh criticism in Athens. Prime Minister Alexis Tsipras called an emergency meeting of foreign and finance ministers and informed the nation’s president Prokopis Pavlopoulos. He also plans to discuss the issue with EU leaders, the spokeswoman said.

The IMF, European Central Bank and Eurozone nations sealed a deal with Greece in the summer of 2015, approving a third bailout package of around $97 billion in exchange for unpopular austerity reforms.

The Greek economy has been severely strained for several years, because of the country’s multibillion debt accumulated after the 2008 global economic crisis.