When it comes to the US response to the non-existent Russian threat to NATO's eastern flank, Washington's actions do not match its rhetoric, German politician Dr. Alexander Neu told Sputnik, commenting on the Pentagon's plans to increase US military presence in Europe in 2017.

The US is expected to deploy an additional armored brigade and position some of its most modern military hardware in Eastern European countries and the Baltics. The announcement came a month after the Pentagon revealed its plans to quadruple its 2017 budget for European defense.

"If Russia is as provocative and aggressive [as the US claims], I have a question: why has the US postponed the deployment until February 2017? If the [Russian] threat was as major as the US paints it, the deployment should have taken place much earlier," the German MP of the Left Party noted.

Dr. Neu offered his take on this "inconsistency." He maintains that it points to the fact that the "Russian threat" is not an issue. "The US has blown this imaginary threat out of proportion. It is an attempt to increase the anti-Russian sentiment in Europe," he said. 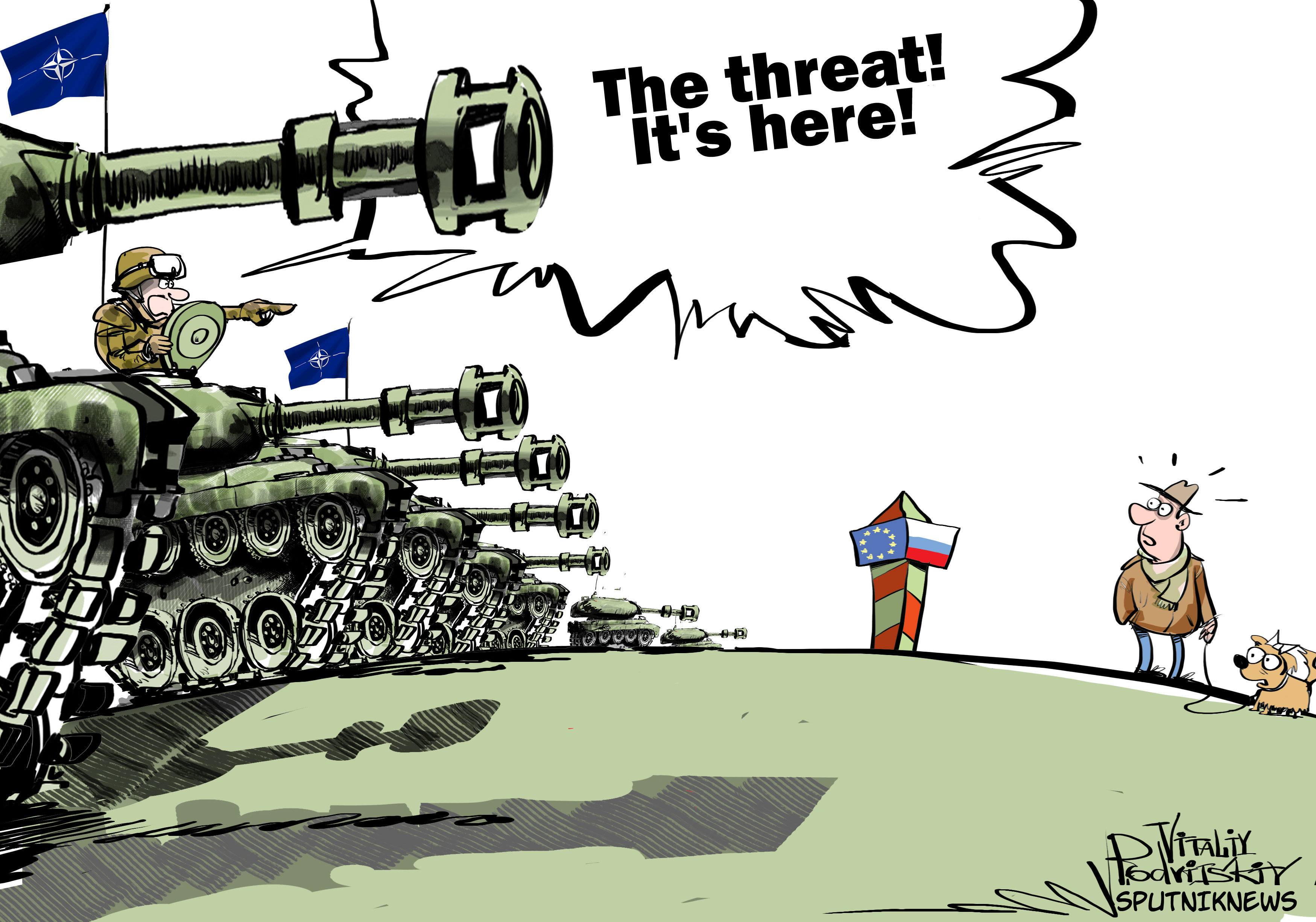 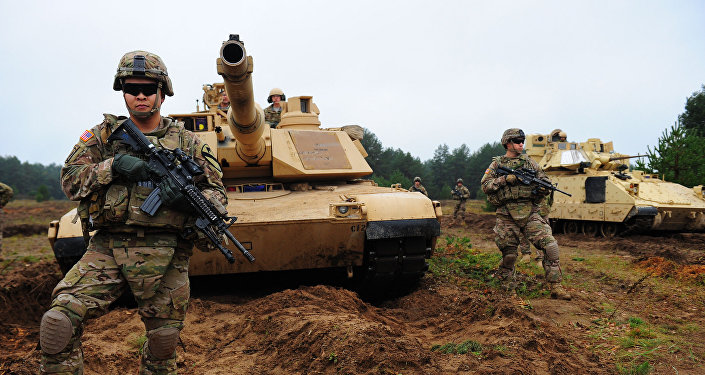 © Flickr / U.S. Army Europe Images
Russia to Answer Asymmetrically to NATO Major Build–Up in Europe
The plan, according to the Pentagon, is meant to show that the US is genuinely committed to protecting its NATO partners "in the wake of an aggressive Russia in eastern Europe and elsewhere," as Gen. Philip Breedlove put it.

For the German politician this explanation is simply false.

"I just don't see it – this Russian aggression," he said. "Crimea is surely a point of controversy that could be assessed in a number of ways under the international law. I have my own assessment, particularly considering the West's role in breaking up Yugoslavia and the subsequent independence of former Yugoslav republics, including Kosovo. One cannot apply a different logic to what happened with Crimea."

© AP Photo / Mindaugas Kulbis
Obsolete Alliance: Why It is Time for US to Withdraw From NATO
Dr. Neu also mentioned that it was the West, not Russia that sparked the coup in Ukraine. "I don't see that [Moscow] poses a threat to the Baltic states, Poland, Romania and Bulgaria. This is why this threat is imaginary."

The latest Pentagon's announcement, according to the German politician, could indicate that the US is trying to contain Russia because Moscow does not want to follow what the West wants it to do.