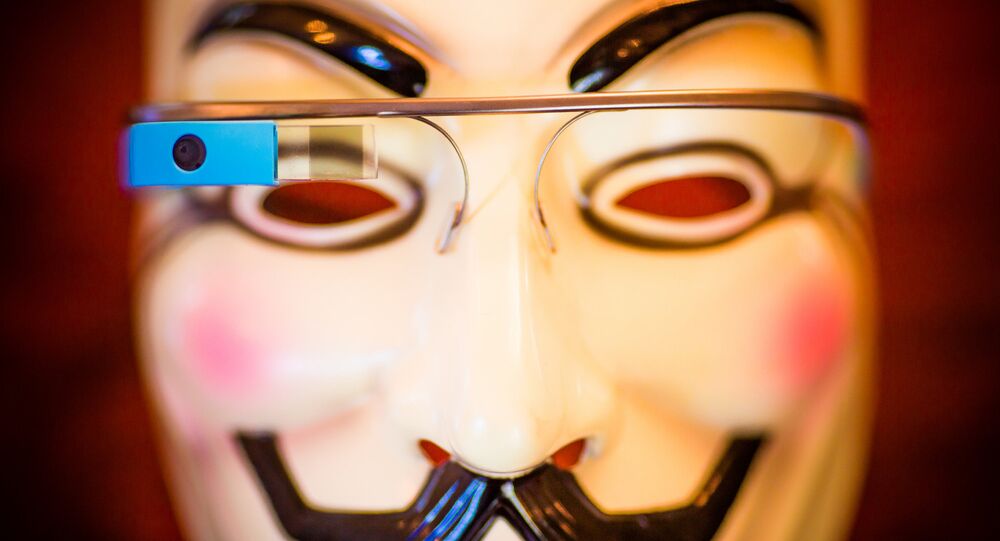 Hacktivist collective Anonymous released a new video encouraging the dissemination of information about third-party US presidential candidate Jill Stein of the Green Party.

The decentralized online group, referring to themselves under the umbrella of Anonymous, has generally stayed neutral regarding presidential candidates and political parties. But in recent years they've reportedly attempted to dismantle and expose the agendas of Hillary Clinton and Donald Trump. Anonymous has not supported a particular candidate, until now.

The group released a video encouraging the dissemination of information about Jill Stein and the Green Party. As a synthesized voice puts it, "[Jill Stein] has not only been censored and ignored by the mainstream media, by Google and by Twitter. She was even arrested and held in a black site during the 2012 election for trying to attend a debate. In the interest of avoiding mainstream media's bias against third party candidates, we endorse the suggestion for  #OpJillStein."

While not releasing personal information, as they did earlier with Trump — a phone number and insurance details — after the Republican candidate's inflammatory comments on Muslims, the video encourages "everyone to do all they can to spread everything they can find about Dr. Jill Stein and all of her policies to all political hashtags and forums and insist she has a voice in future debates and media coverage."

Stein announced she would seek the Green Party's 2016 presidential nomination June 2015. She is the only presidential candidate who openly supports Edward Snowden, calling him a "hero" for "exposing the violations of the Constitution that have been perpetrated on [Americans]."

Twitter, Whose Side Are You On? Anonymous Accounts Suspended for #OpISIS