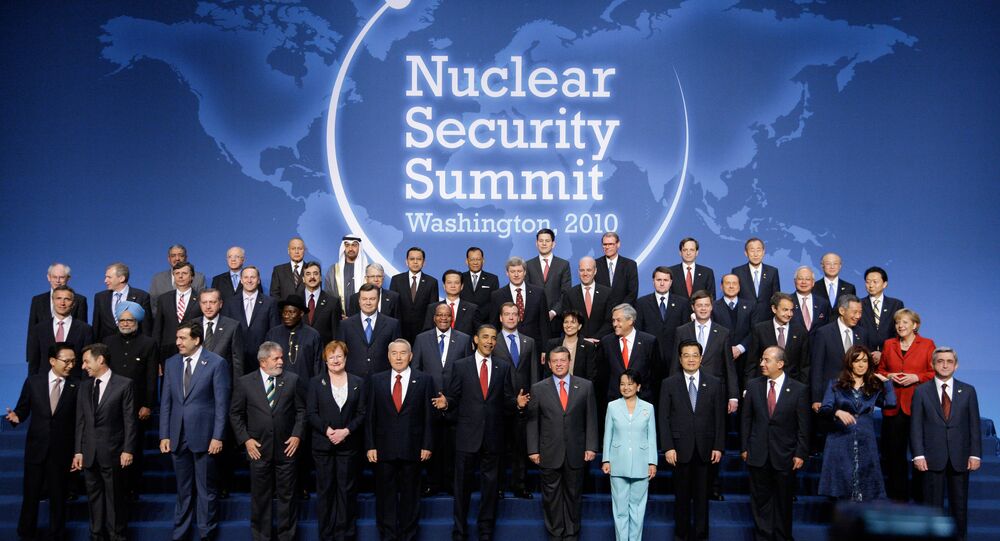 Russia will be represented at the Nuclear Security Summit by its ambassador in the United States, Sergei Kislyak, who will attend many of the events this week, US Department of State spokesperson John Kirby told reporters on Wednesday.

The Russian Foreign Ministry has asserted as far back as November 2014 that Russia would not take part in preparations for and the summit itself, citing the United States' intent to devise guidelines for, among other organizations, the United Nations, Interpol, and the International Atomic Energy Agency.

“I will also just say as a factual matter that Russia will be represented through their Ambassador here,” Kirby stated. “While they didn’t send somebody from Moscow, their representative here in the United States, as far as I know, is planning to attend many of the events this week.”