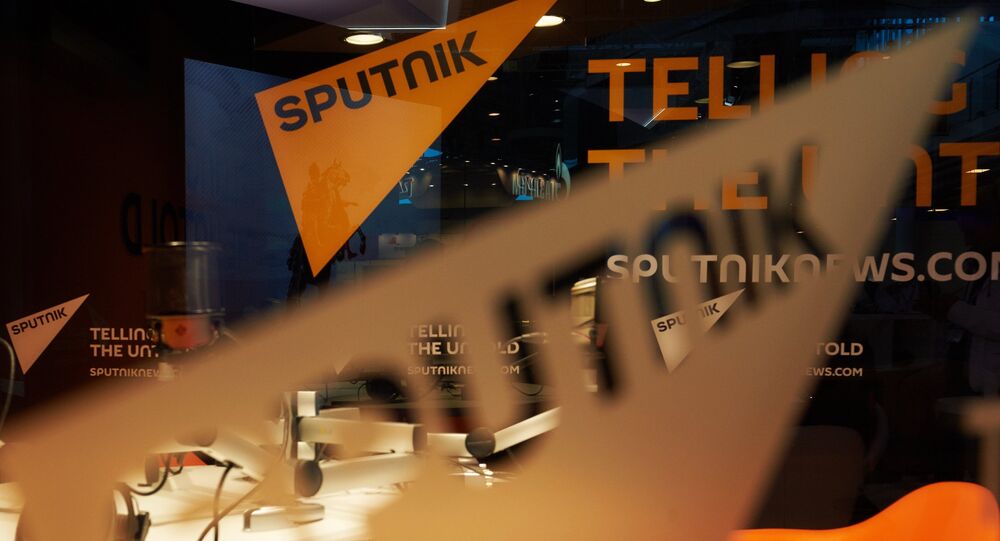 MOSCOW (Sputnik) — On Tuesday, Latvian authorities notified the Sputnik news agency, a subsidiary of Rossiya Segodnya, of suspending its dissemination within the.lv domain zone found in purported violation of EU regulation. Later in the day, the Latvian Foreign Ministry said that the suspension was linked to Kiselev being on the EU sanctions list.

The European Union imposed individual sanctions against Kiselev on March 21, 2014, when it added him to the list of persons who, according to its opinion, are threatening Ukraine’s territorial integrity.