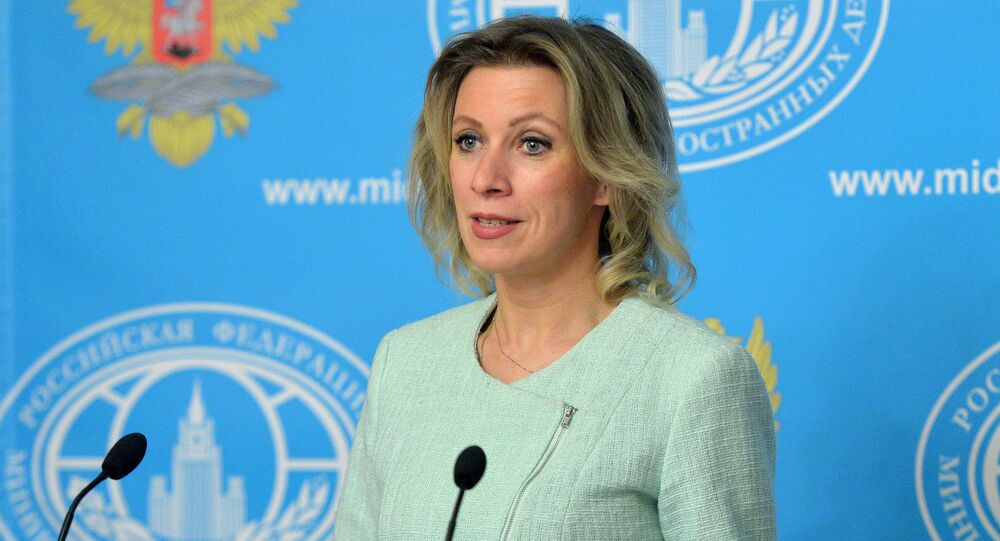 "We are supporting not Assad [himself]. Do not forget: he has not been the best friend of ours, but he has been the friend of West. We have backed the maintenance of the legitimate government, of power, because we have understood that if the president leaves, the government will follow him, the executive authorities as well as the army will disintegrate," Zakharova told reporters.

She added that Russian Aerospace Forces had been deployed to Syria to prevent collapse of the country and to fight with terrorism in the Middle East, not to support Assad in the civil war.

Syria has been in a state of civil war since 2011, with the government forces fighting several opposition factions and numerous militant groups, including Daesh, which is prohibited in Russia and the United Kingdom among others.

Russia began its aerial anti-terror campaign in Syria on September 30, 2015 at the request of Damascus. On March 14, Russian President Vladimir Putin ordered Defense Minister Sergei Shoigu to start the withdrawal of the Russian air group from Syria, saying its assigned task had been completed.