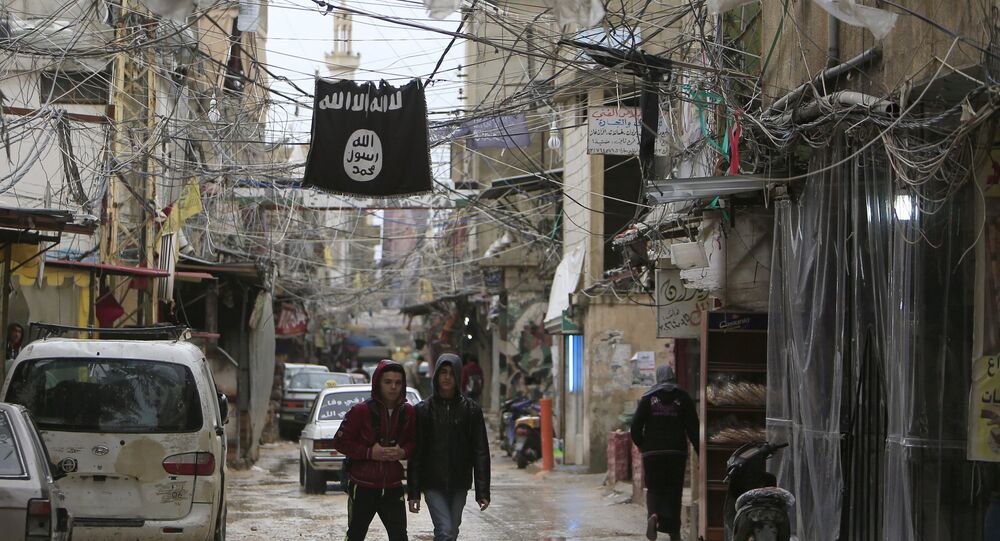 US Under Secretary of State Richard Stengel will fly to Saudi Arabia next week in a mission to expand bilateral cooperation in the battle against Daesh the Department of State announced in a media note.

WASHINGTON (Sputnik) — Stengel will also meet with alumni of US government exchange programs, social-media entrepreneurs and religious leaders, and will deliver keynote remarks at the US-Saudi Business Opportunities Forum, the note added.

"Under Secretary of State for Public Diplomacy and Public Affairs Richard Stengel will travel to Riyadh, Saudi Arabia on March 22-24 to meet with senior Saudi government officials… to deepen cooperation on anti-Daesh messaging and countering violent extremism," the note said on Friday.

The US-led coalition of more than 60 nations against Daesh has undertaken airstrikes on the terror group’s positions in Iraq since August 2014 and in Syria since September 2014, albeit without approval of the Syrian government and the UN Security Council.