Russian Ambassador to Algeria Alexander Zolotov said that Russia-Algeria ties in the military-technical sphere adhere to international treaties and are not intended to undermine the regional balance of power.

"The Algerian military is satisfied with the quality of Russian weapons, which has proven itself well in the specific conditions here, namely the desert with its extremely high temperatures and sandstorms. So there are good prospects for continuing close cooperation in the military-technical area on a wide nomenclature of supplies," Zolotov told RIA Novosti in an interview.

The diplomat added that Russia-Algeria ties in the military-technical sphere adhere to international treaties and are not intended to undermine the regional balance of power. 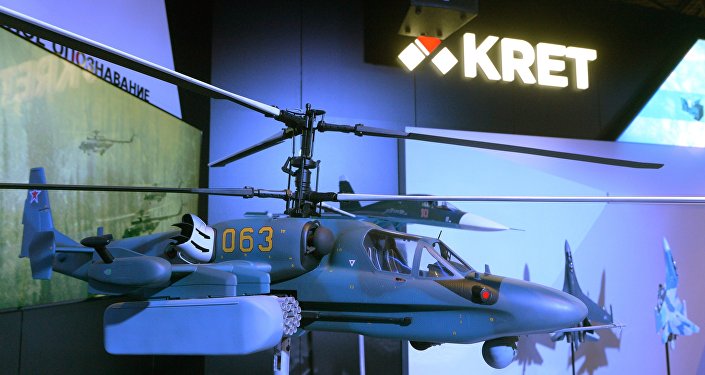 © Sputnik / Mikhail Voskresenskiy
Russia May Deliver Onboard Defense System President-S to Algeria, Egypt
Russia is a primary arms exporter to Algeria. A significant set of agreements, worth a total of $7.5 billion, was signed in 2005-2006, under which Russia sold Algeria 28 Su-30MKA, 16 Yak-130 jet trainers and 185 T-90S tanks.

In late February, the two countries set out a roadmap for deepening bilateral economic and military cooperation during Russian Foreign Minister Sergei Lavrov's visit to Algeria.