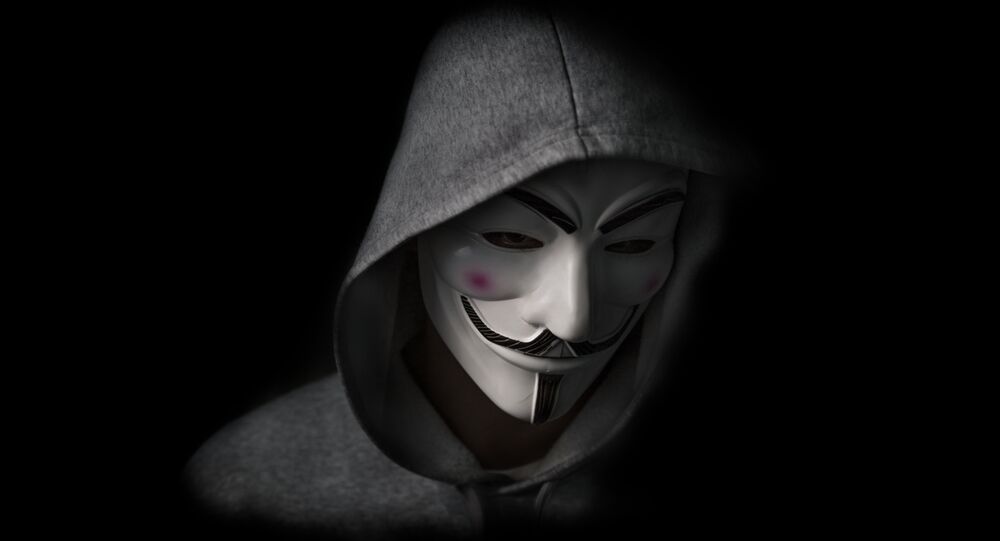 The group declared war on Trump in December 2015, to no effect as the Republican frontrunner looks to secure the nomination today.

​On March 4, the loose-knit hacktivist organization Anonymous declared “total war” on Donald Trump, calling on hackers around the world to shut down the Republican frontrunner’s websites and “investigate and expose what he doesn’t want the world to know.” The organization said their objective in engaging in online war with Trump is “to dismantle his campaign and sabotage his brand.”

The opening narration of the video states “Dear Donald Trump, we have been watching you for a long time, and what we see is deeply disturbing.” The video then breaks away to a series of uncouth statements by the real estate mogul, including those regarding Megyn Kelly, mocking a disabled reporter, and sexual comments about his daughter, Ivanka.

The Anonymous “call to arms” invites anyone with a computer to spread the word and/or participate in “Operation Trump” or “#OpTrump.” The video closes with an invitation for “everyone to target” the website for the candidate’s luxury hotel in Chicago, trumpchicago.com, on April 1.

Officials are unable to confirm attribution to the cyber activist group because the video was posted from a different YouTube channel than previous Anonymous releases. However, a well-known Twitter account traced to the group — @YourAnonNews – has frequently posted anti-Trump messages since the release of the video.

This isn’t the first time that the hacktivist group has called for the takedown of the Republican frontrunner on the basis of the candidate’s xenophobic, racist, and misogynistic statements. In December 2015, Anonymous declared war on Trump to no discernable effect, as the candidate’s poll numbers and support rose shortly thereafter.