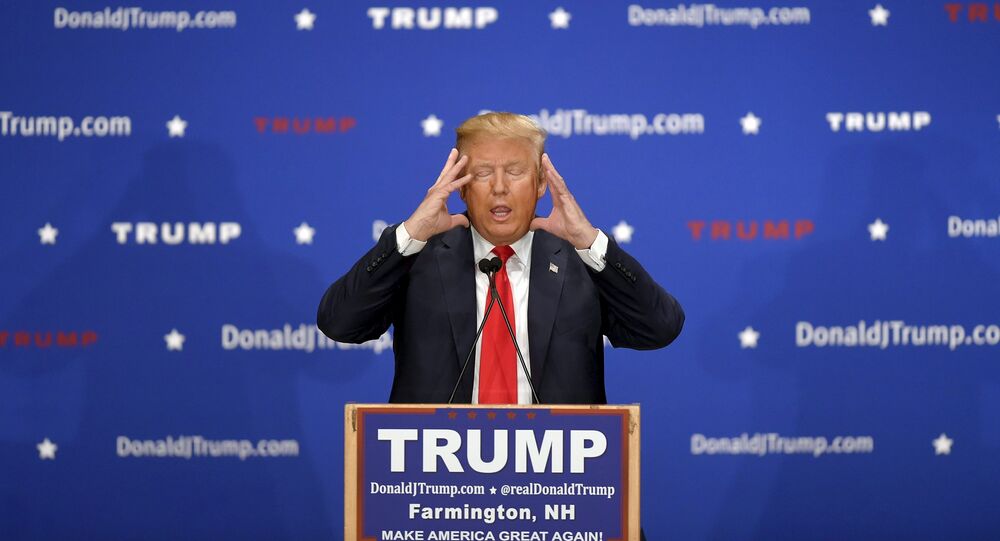 The US defense industry and national security analysts have expressed growing alarm that a Donald Trump presidency may cost the defense industry billions of dollars in its illicit sales to repressive Middle East dictatorships, according to a recent report.

A "President Trump may prove offensive to Islamic leaders and those countries might seek alternative sources of weapons systems," says Byron Callan, an analyst with Capital Alpha Partners. He suggests that this could benefit European weapon makers, if militaristic dictators choose to "reduce US defense dependence."

The report asserts that billions of dollars that would be lost for Lockheed Martin, Boeing, Northrop Grumman, Raytheon, and buyers could conceivably shift to European arms makers such as BAE Systems, Airbus, Thales, and Finmeccanica.

With the winding down of the military quagmires in Iraq and Afghanistan, US weapons sales have been heavily dependent on foreign sales. But arms markers suggest that the emergence of Daesh and a growing turmoil throughout the Middle East have been a boon, resulting in a steep jump in arms deals.

One lobbyist claimed that Trump’s rhetorical promise of a proposed travel ban for Muslims has been terrible for the defense industry’s ability to force Beltway politicians to advance arms deals with Islamic countries. "Anti-Muslim rhetoric absolutely does not help when you’re trying to sell to the Middle East," said the lobbyist.

In 2015, the US government approved $21 billion in arms sales to Saudi Arabia, among the world’s worst human rights violators. The repressive Arab kingdom in Riyadh ranked in the bottom 9% of countries in a study by the United Nations Human Rights Council.

Fortunately for non-lobbyists, xenophobic statements may inadvertently advance their common interest, as recent public opinion polls show that the US arms trade with repressive Middle Eastern regimes is increasingly unpopular with Americans.