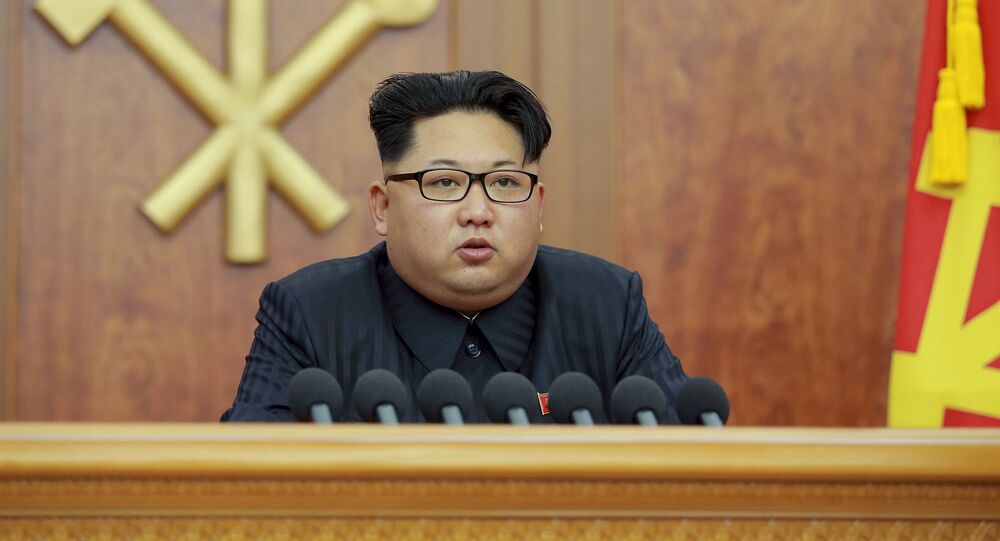 "It is certainly contraindicated to threaten or aggravate a fearful individual as they may well lash out and do something dangerous," Caldicott, founding president of Physicians for Social Responsibility, the co-winner of the 1985 Nobel Peace Prize, told Sputnik.

Earlier this week, North Korea threatened indiscriminate nuclear strikes on the United States and South Korea as the two begin their largest ever military drills.

Caldicott warned that the US-South Korean exercises would be interpreted by Kim and the country’s military commanders as posing ever-more-immediate dangers to North Korea.

From Pyongyang’s perspective, "The United States and South Korea continue to indulge in provocative military exercises every year adjacent to the border of North Korea," she pointed out.

Since the end of the Korean War, the United States has not signed any peace treaty with North Korea or permitted them access to free trade.

© AFP 2020 / YONHAP
Number of US Special Forces on Korean Peninsula Reaches All Time High
Caldicott added that, based on previous patterns of behavior by Kim, the danger of the United States and South Korea inadvertently triggering some extreme and irresponsible reaction was growing greater, not diminishing.

"Kim’s behaviour is not unexpected. What he will do next is anyone’s guess," she concluded.

Since the beginning of 2016, North Korea has conducted a nuclear weapons test, its fourth to date, which Pyongyang claimed was of a hydrogen bomb.

Caldicott is author of many books, including "The New Nuclear Danger: George W. Bush’s Military Industrial Complex." The Smithsonian Institution has named Caldicott one of the most influential women of the 20th century.