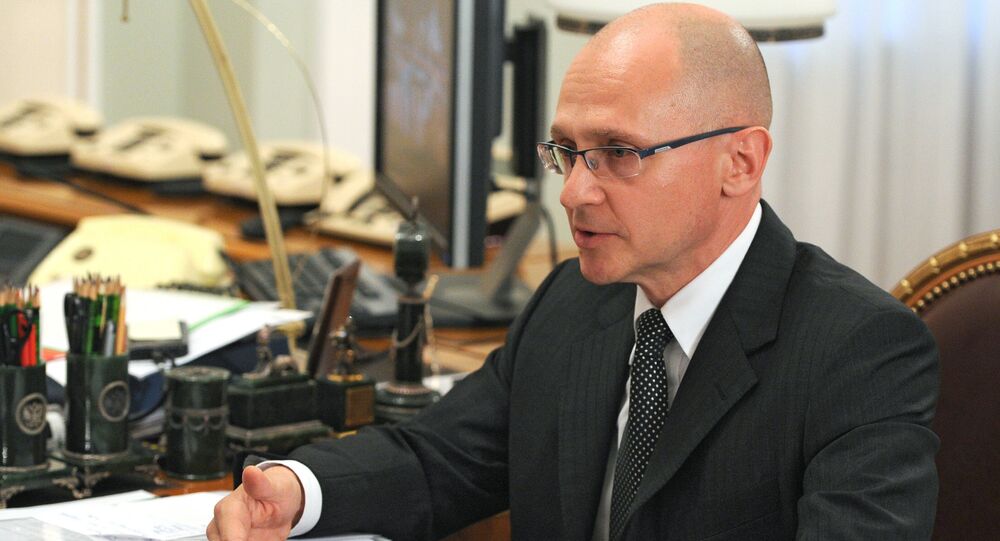 On Sunday, Russia and Bolivia signed an intergovernmental cooperation agreement on the peaceful use of nuclear energy and cooperation in building a nuclear research and technology center at an altitude of 13,500 feet above sea level in El Alto. Kirienko was accompanied by Bolivian President Evo Morales and Minister of Hydrocarbons and Energy Luis Alberto Sanchez.

"He [President of Bolivia Evo Morales], speaking today, said that…. the government was considering to establish a national [atomic] agency, because the complexity is that Bolivia has no governing body that has to be our partner in the construction of this [nuclear research] center. So far, the agreement has been signed by the Minister of Energy, but the president of Bolivia agreed to create this special agency in Bolivia," Kirienko told reporters.

According to him, the period of consideration of the decision in parliament legally takes a month or two, but Morales has ordered to boost the process.

Russia and Bolivia signed an agreement on peaceful nuclear cooperation in 2015. The Rosatom and the Bolivian Hydrocarbon and Energy Ministry signed a memorandum of understanding on cooperation for peaceful uses of nuclear energy in November.

Bolivia to Vote on Constitutional Amendment