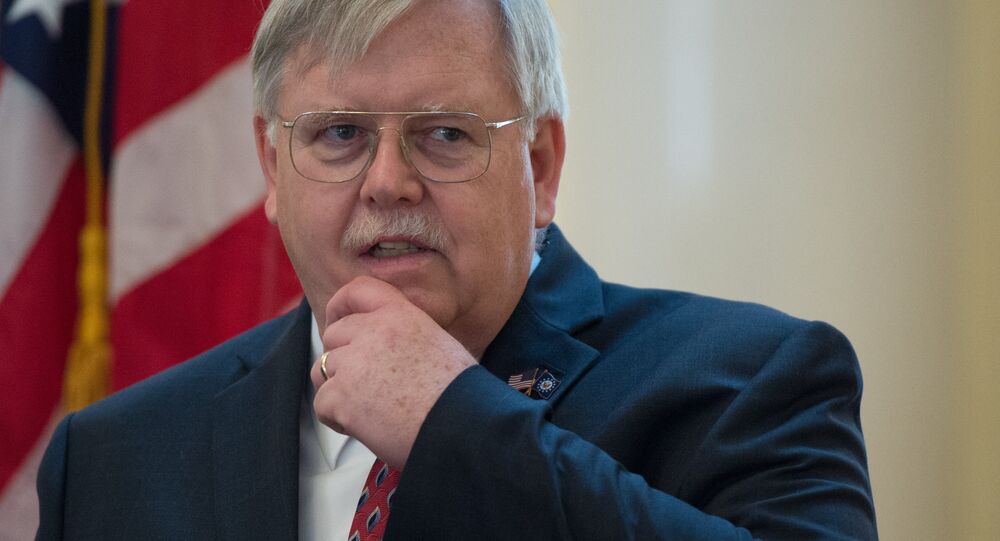 According to the US ambassador to Russia, the New Strategic Arms Reduction Treaty between the US and Russia strengthens both countries’ security.

"Just a month ago, we celebrated the fifth anniversary of the entry into force of the Treaty on Measures for the Further Reduction and Limitation of Strategic Offensive Arms. The importance of this document is proved by time. We continue to believe that the agreement enhances the security of our two countries," Tefft said during a Q&A session on the embassy’s Russian-language Facebook page.

The US-Russian dialogue on arms control reflects the cooperation and progress that both countries have managed to achieve so far, he added.

"The START-III contributes to achieving an important goal – building confidence, transparency, predictability and stability with the second largest nuclear power in the world," the ambassador highlighted.

The accord demonstrates to the entire world the seriousness of US intentions to play a leading role in nuclear arms reduction, Tefft noted.

The New START was enacted in 2011 to reduce the total number of deployed US and Russian nuclear warheads to 1,550 and heavy bombers, equipped with nuclear warheads, to 700 by February 2018.

US Accommodates Some Russian Concerns on N. Korea Sanctions Resolution