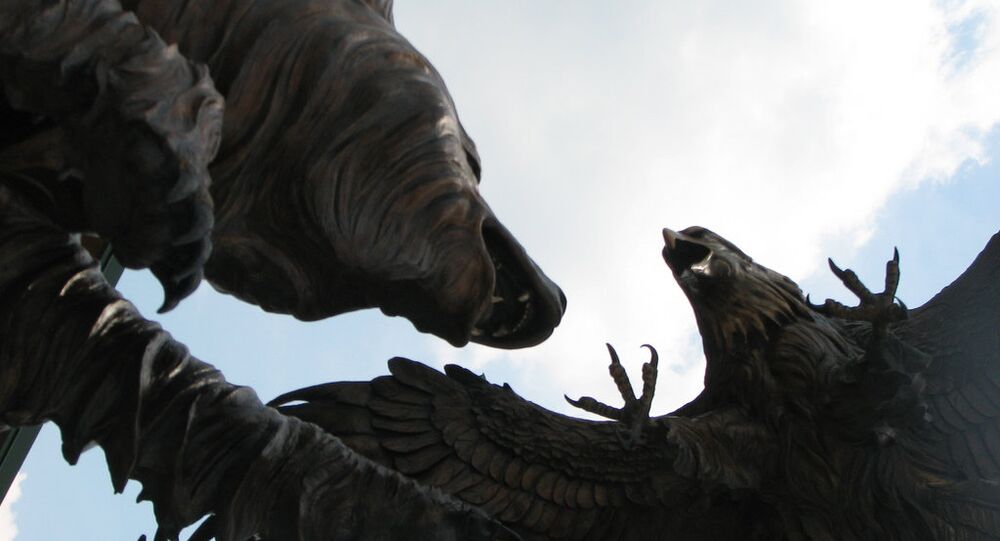 In the wake of the coming ceasefire in Syria, former US Senator Sam Nunn, who himself claimed to be a hawk during the Cold War, has urged both Russia and the US to avoid the dangers “we went through then, for the sake of our children and grandchildren”.

There are certain things that the US and Russia should do together, the former politician said, even though the ties between the two countries have fallen apart  since the Ukrainian crisis.

W.Scott
Get Over It: Washington's Cold War Politics Mean Real Issues Get Ignored
The former politician urged the intelligence services of both countries, its military, diplomatic Corps, law enforcers to sit together and to make the world safer.

There are many specialists in each country, who are able to work together, including those who've been working together for 20 years on the Nunn-Lugar program, which he authored, under the auspices of the IAEA (International Atomic Energy Agency) to help other countries to join up.

"I was a hawk during the Cold War but now we have an opportunity to avoid the dangers we went through then, for the sake of our children and grandchildren," he furthermore stated.