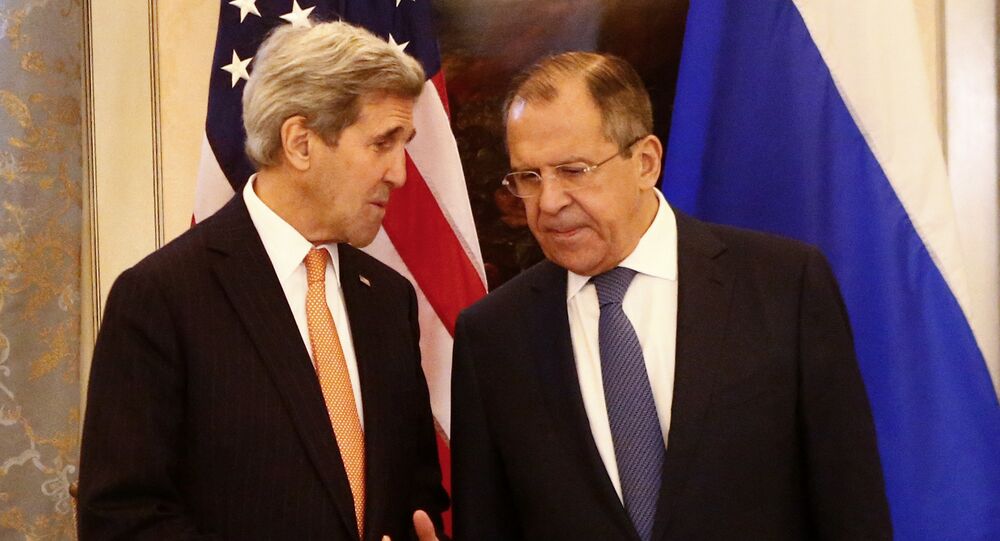 Former European Union and US Agency for International Development (USAID) advisor Paolo von Schirach said that the agreement between the United States and Russia to effect cessation of hostilities in Syria confirms that Moscow has emerged as the real power there.

© REUTERS / Kayhan Ozer/Pool
Kremlin Published Joint US-Russia Statement on Cessation of Hostilities in Syria
Assuming that this works, this means that Obama and Kerry recognize that Assad will stay in power. They also recognize that the pro-Western rebels they said that they would support are in fact doomed, he explained.