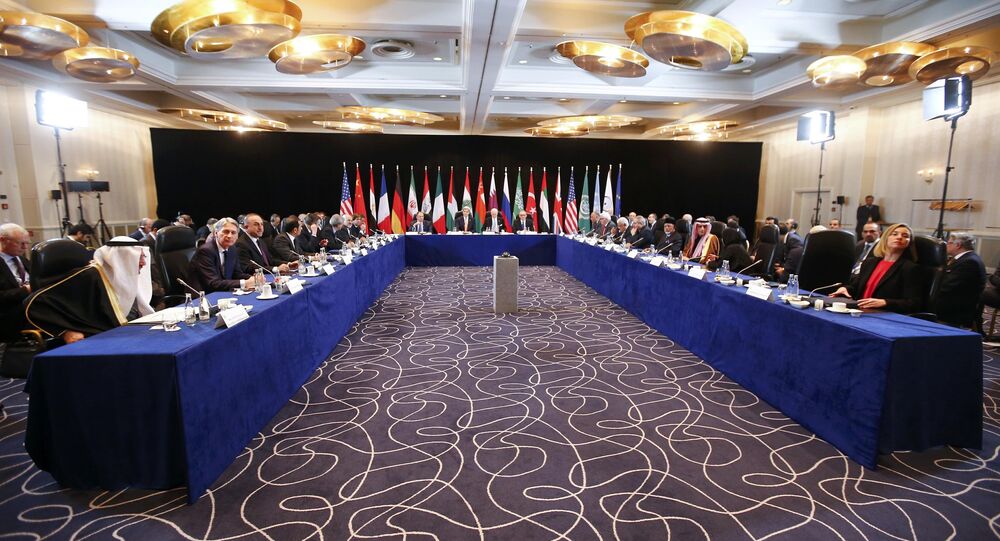 US to ‘Adjust Accordingly’ After Assessing Results of Ceasefire in Syria

The US military will modify its operations after evaluating the results of the ceasefire agreement in Syria reached by the International Syria Support Group last week, US Department of Defense spokesperson Peter Cook told reporters Tuesday.

WASHINGTON (Sputnik) — On Thursday, the International Syrian Support Group met in Munich on the sidelines of the Security Conference held there. The session resulted in the adoption of a final communique that set a one-week deadline for measures to be implemented to end the hostilities in Syria.

"We will assess the secession of hostilities and whether or not the parties have agreed to it, and we will adjust accordingly," Cook stated in a briefing.

Cook declined to predict what the Defense Department will do, but underscored the results of the assessment will "factor into our decision-making going forward."

"We are watching what is happening to those forces on the ground that we have supported, we obviously have concerns about their wellbeing," Cook pointed out. "At the same time, we are seeing progress in Syria, writ large."

Egyptian MP: ‘Nobody Will Succeed in Pushing Egypt Into War With Syria’