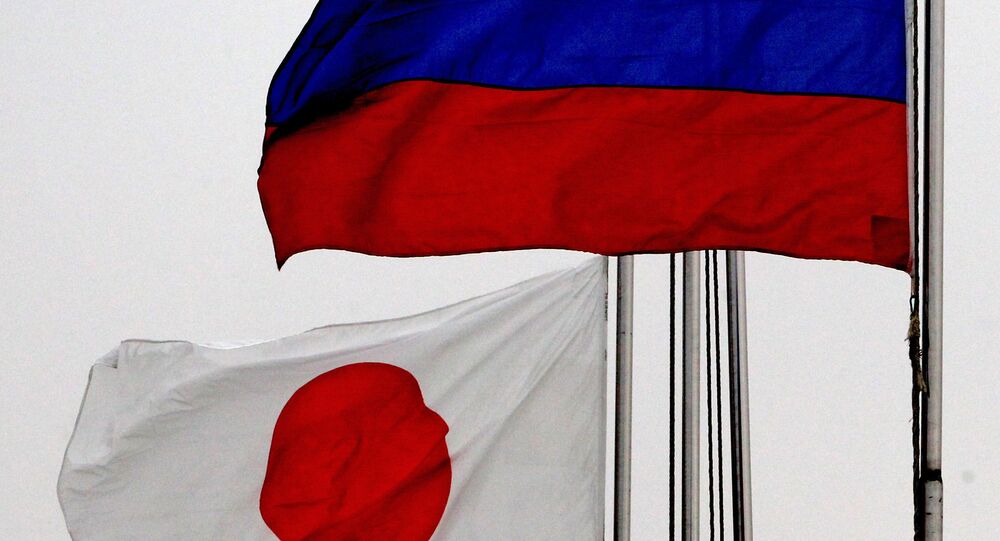 Tokyo and Moscow confirmed their readiness to cooperate on the North Korean nuclear problem, the Japanese Foreign Ministry said.

"The sides exchanged opinions on efforts to settle the North Korean issues, including a response to recent nuclear test and rocket launch, and agreed to continue cooperation," the ministry said in a statement.

North Korea and the US: War or Peace?