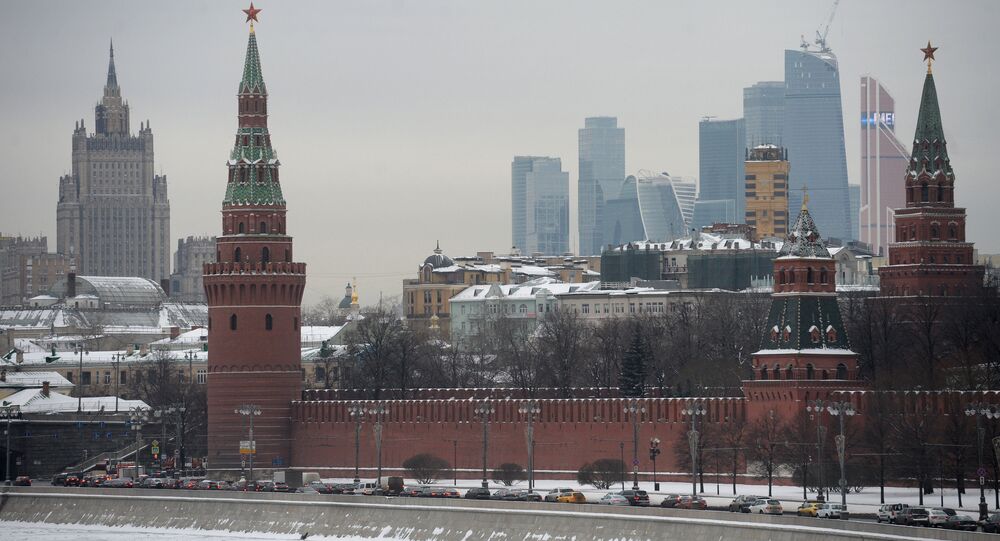 The Russian prime minister said Moscow would not ask the West to lift sanctions.

"We will not ask for anything… They’ll come and say: Let’s finally put an end to this because nobody is better off for it; everyone is only the worse off," Medvedev told the Time magazine.

The Russian Cabinet leader added that Russia has not suffered substantially from the restrictive measures.

© REUTERS / Sadettin Molla
Russian PM: Turkey 'Set Up' NATO by Downing Russian Jet
Relations between Russia and the West deteriorated after Crimea became a part of Russia and over Moscow's alleged involvement in the Ukraine crisis. The European Union, as well as the United States and some other countries, imposed several rounds of sanctions on Russia's energy, banking and defense sectors.

Russia has denied the allegations and, in August 2014, in response to the Western restrictive measures, Moscow announced a one-year food embargo on products originating in states that imposed sanctions against it. The ban has since been extended.

Sanctions Against Russia Will Bring No Political Results - Medvedev