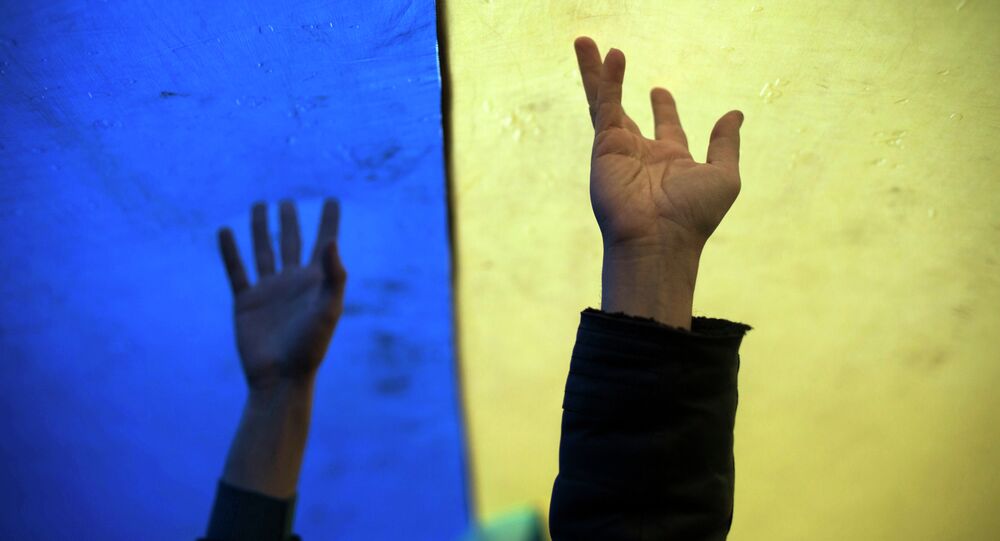 Kiev will receive a loan worth $50 million from Turkey in the first-beginning of the second quarter of 2016, the Ukrainian Finance Ministry said Friday.

© AP Photo / Andrew Harnik
Ukrainian, Turkish Foreign Ministers Meet in Istanbul
KIEV (Sputnik) – On Thursday, the country’s government approved the decree to attract the Turkish loan. The signing of an agreement for a $50-million loan is scheduled for Monday during a visit of the Turkish prime minister to the Ukrainian capital.

"Thus, after the signing of the deal and the exchange of the notes relating to the entry into force for the parties, Ukraine will receive $50 million in its state budget, anticipated in the first – beginning of the second quarter of 2016," the ministry said in a statement.

The decree "On the implementation of state external borrowing in 2016" approved by the government provides for attracting loans with maturity no later than in five years, and with a rate not more than 2.5 percent per annum, the statement added.

The money obtained as a result of the bilateral cooperation should be directed to the general fund of the state budget to finance general expenditures, it specified.