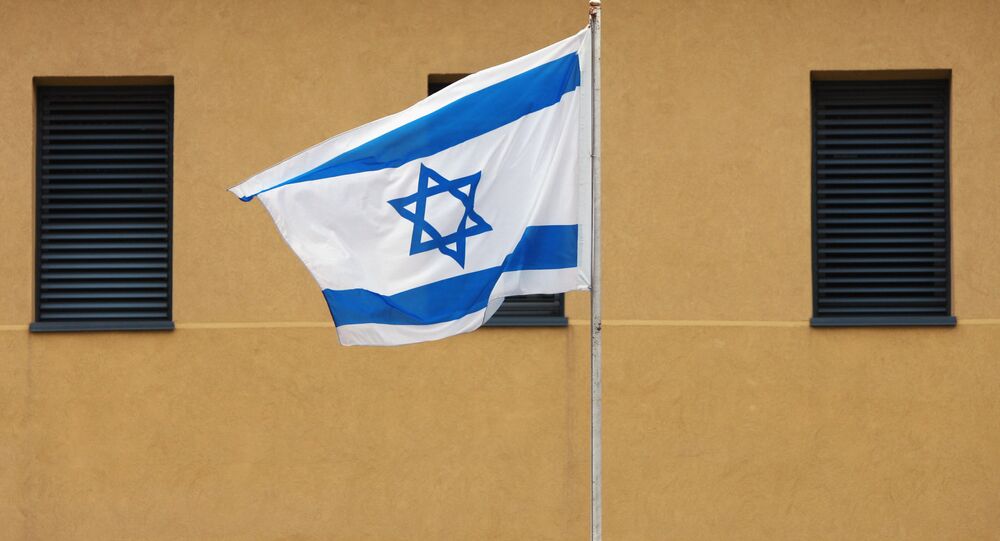 The possible restoration of diplomatic ties between Israel and Turkey will not have a negative impact on Israel's relations with Russia, Israeli Charge d’Affaires in Russia Alex Goldman-Shayman said Monday.

© AFP 2020 / THOMAS COEX
Israel Not Ready to Renew Full Diplomatic Ties With Turkey - Embassy
MOSCOW (Sputnik) — He added that Israel's warm relations with Russia would not be affected by the country's potential future relations with Turkey or any other states.

Relations between Turkey and Israel deteriorated after the Freedom Flotilla incident in 2010, when a convoy of six ships, including one flying the Turkish flag, tried to approach the Gaza Strip with humanitarian aid and activists on board. The flotilla was blocked and stormed by Israeli forces, resulting in eight Turkish citizens being killed. Following the incident, the countries cut off diplomatic relations.

Relations between Moscow and Ankara deteriorated following the downing of a Russian Su-24 attack aircraft over Syria by a Turkish jet on November 24. In response to the downing, Moscow imposed anti-Turkish measures, which included a visa regime, a food import ban on certain categories of products, as well as a ban on charter flights in both directions.