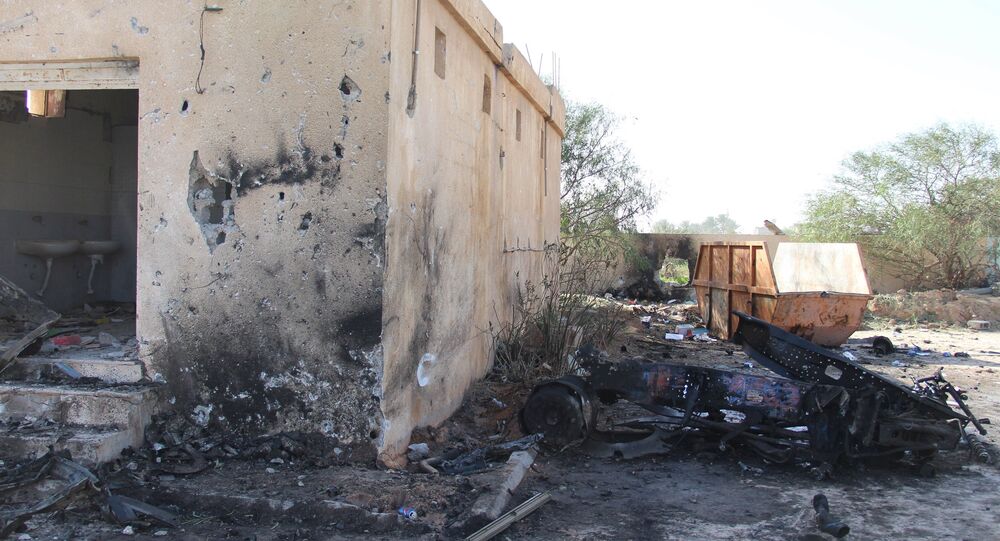 US Must Act More Aggressively Against Daesh in Libya - Jeb Bush

The United States must act in a more aggressive manner in the fight against the Islamic State, Republican presidential candidate Jeb Bush said.

WASHINGTON (Sputnik) – The United States was last involved militarily in Libya in 2011, when it deployed air support to Islamic rebels as part of the NATO operation to oust Libyan leader Muammar Gaddafi.

"The United States has to lead in a much more aggressive way than we're doing right now," Bush said Saturday at a Republican debate in New Hampshire.

The country has been in turmoil since Gaddafi’s overthrow. Daesh, which is outlawed in many countries including Russia, seized a part of Libyan territory centered on Gaddafi's hometown of Sirte in November 2014.

According to estimates of Pentagon officials, Islamic State forces have doubled to more than 6,000 in the past six months in Libya. In late January, the Pentagon said it was looking into potential military options in Libya as the threat of the Daesh terrorist group intensifies in the country.

‘Unprecedented Threat': Extremist Groups Loyal to Daesh on the Rise

Some 30 Daesh Fighters Killed in Drone Attack in Eastern Afghanistan

More Complicated Than It Seems: Iraq Wants to Cut off Daesh Internet Access