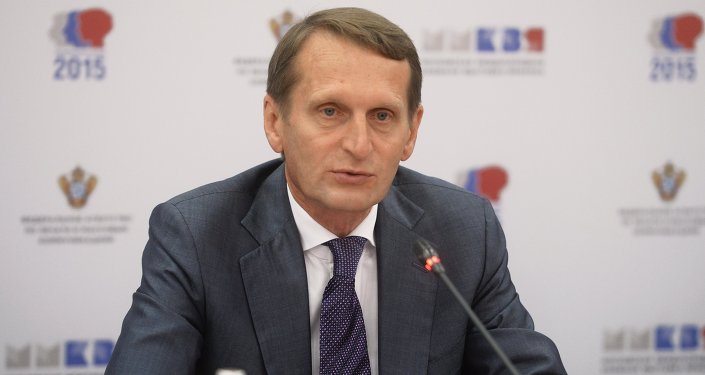 "As the future government, the first thing that our government will do in Montenegro is cancel the sanctions against Russia. It will build the best possible relations with Russia," Mandic said during a meeting with the speaker of Russia's lower house, Sergei Naryshkin, in Moscow.

The opposition seeks to preserve and improve relations established by its predecessors, Mandic said, stressing that tens of thousands of Montenegro's citizens support the coalition. Those sympathetic to the opposition deplore Podgorica's decision to impose sanctions against Russia as well its recognition of Kosovo, he added.

New Serb Democracy has been taking part in anti-government protests as part of the Democratic Front coalition. The opposition has been demanding a referendum on the country's impending NATO membership and calling for Prime Minister Milo Dukanovic’s resignation.

Montenegro to Stay on Track Toward Euro-Atlantic Integration – PM