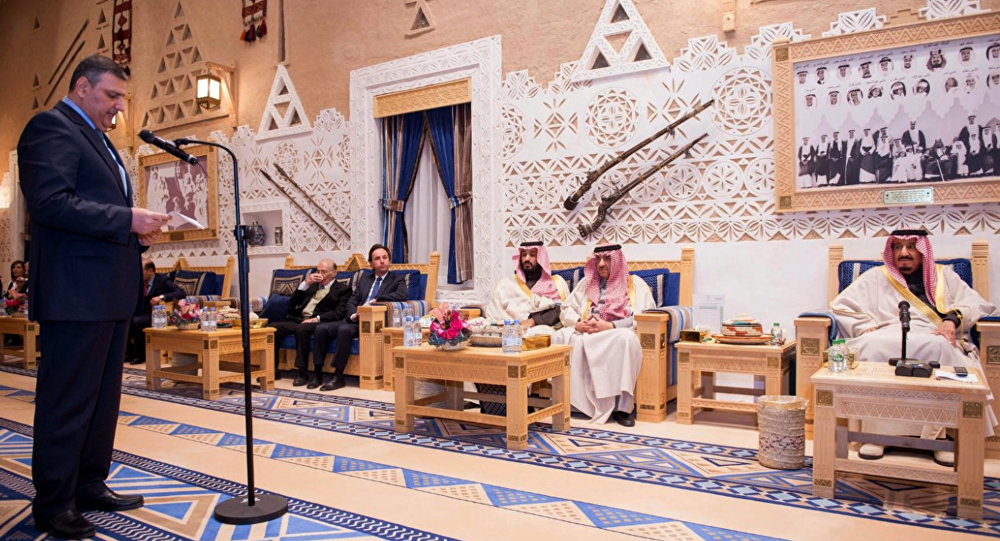 Syria's future will be decided on the battlefield, not in Geneva, Bangkok-based geopolitical analyst Toni Cartalucci believes; according to the analyst, "peace talks" are yet another attempt to derail Syrian-Russian efforts to restore order to Syria.

"The West, and the United States in particular, has attempted to take on a more conciliatory tone as of late. And despite actually not really saying so, US Secretary of State John Kerry attempted to impress upon the world that 'regime change' was no longer in the cards. Of course, such statements are still followed by US expectations that President Assad will step down," Cartalucci writes in his recent article for New Eastern Outlook. 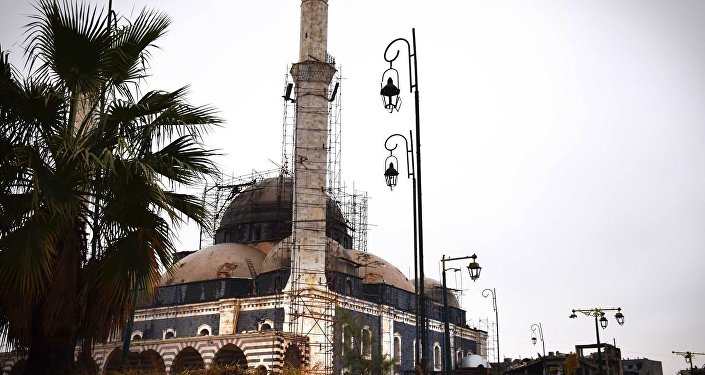 On November 24, a Turkish F-16 shot down a Russian Su-24 in Syrian airspace; Israel repeatedly conducted airstrikes in and around Damascus purportedly in order to provoke Syria into direct conflict.

There is a lot of controversy surrounding the upcoming peace negotiations. The question regarding what forces should represent the opposition still remains unanswered.

The opposition and its principal backer in the region, Saudi Arabia, insist that Bashar al-Assad should step down as part of "political transition," Philip H. Gordon, a former White House adviser on Syria and now a fellow at the Council on Foreign Relations told The New York Times.

"They need some clarity on Assad before they are willing to de-escalate the conflict or negotiate interim steps," Gordon said.

Russia and Iran, in their turn propose to add groups which represent a broader section of Syrian society, including certain Kurdish representatives.

Ahead of the Geneva talks, Washington and its allies in the region have increased their military activities in Syria. At the same time, with the support of the Russian Air Force, the Syrian Arab Army is expelling extremists from their strongholds in the country.

© Sputnik / Mikhail Voskresenskiy
Thrashed! Syrian Army Beats Back Daesh Attack Near Damascus
As the end of the war draws nearer, Washington will make attempts to balkanize Syria, by creating "buffer zones" and footholds in the region, Cartalucci warns.

Remarkably, on January 22 Stratfor, a US intelligence firm, reported that the US is expanding its support of Syrian "rebels" by taking control over the Rmeilan airbase, in the northeastern Syrian province of al-Hasakah. Satellite imagery released by Stratfor shows construction underway at the air field.

Cartalucci regards the Geneva talks as yet another attempt "to derail Syrian-Russian efforts to restore order to Syria and preserve Syria as a functioning nation-state."

According to Cartalucci, Russia and Syria should continue to make attempts to resolve the crisis by diplomatic means, at the same time remaining "entirely realist" about Washington, NATO and Gulf monarchs' genuine objectives in the Middle East.

"Fully defeating the West's proxies on the battlefield, securing Syria's borders, and creating a military deterrence to prevent direct Western military intervention… are the only conditions from which any 'peace deal' can then be struck with the West," the geopolitical analyst suggests.

Run for the Hills: Syrian Army Kills Dozens of Terrorists in Major Advance