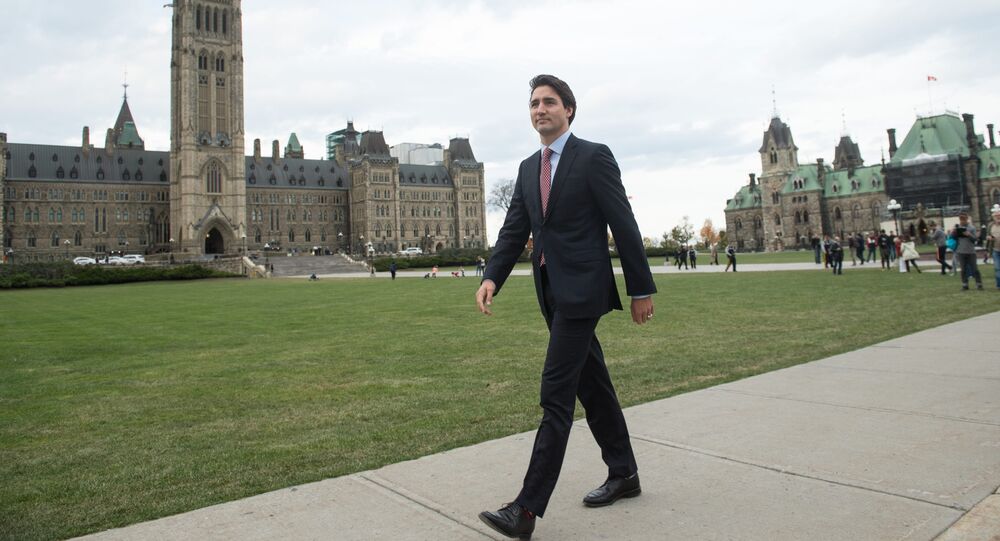 The Canadian cabinet may take a decision on the lifting of sanctions from Iran within the next two months, Prime Minister Justin Trudeau told Sputnik.

© AFP 2020 / ATTA KENARE
Japan Decides to Lift Anti-Iran Sanctions
DAVOS (Sputnik) – “This will be decided within the Cabinet, we will see,” Trudeau said answering the question on whether the decision is expected within a month or two.

Meanwhile Brian Tobin, a Former Liberal cabinet minister, told Sputnik Canada was likely to follow in footsteps of the United States and lift sanctions from the Islamic republic.

"I am certainly encouraged by the messaging that I hear from all the parties," Tobin said asked about the prospects of lifting the sanctions.

He added that Iran was moving to rejoin “the community of nations of the world” and a range of cooperation opportunities with the country was broad.

Last Saturday, the United States announced it was removing anti-Iran sanctions after International Atomic Energy Agency (IAEA) confirmed that the country fulfilled its obligations under the July 14 nuclear agreement with the P5+1 group.

Iran Denies Ties With US After New Sanctions Imposed Sunday