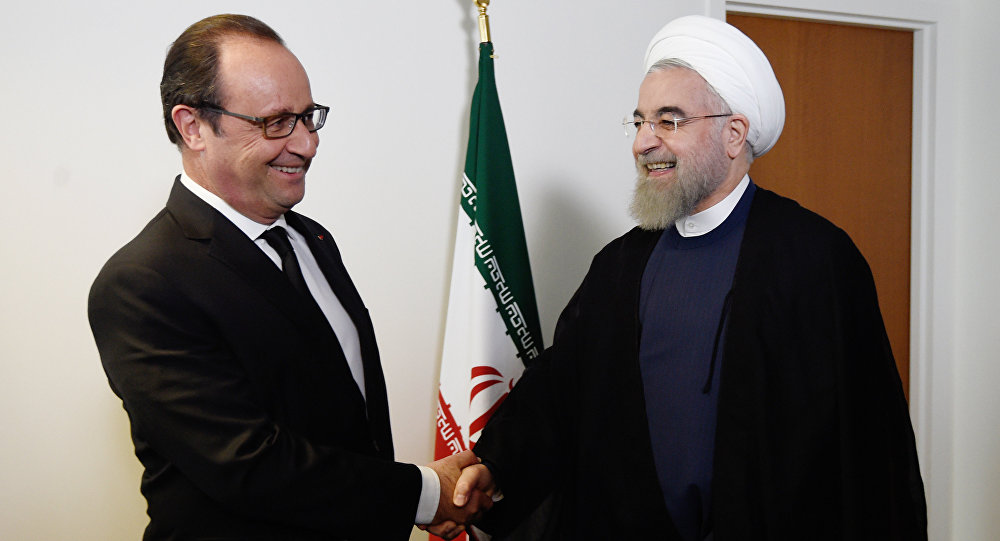 Iranian President Hassan Rouhani will make his first official visit to France after sanctions were lifted against Iran, according to a senior French diplomatic source. 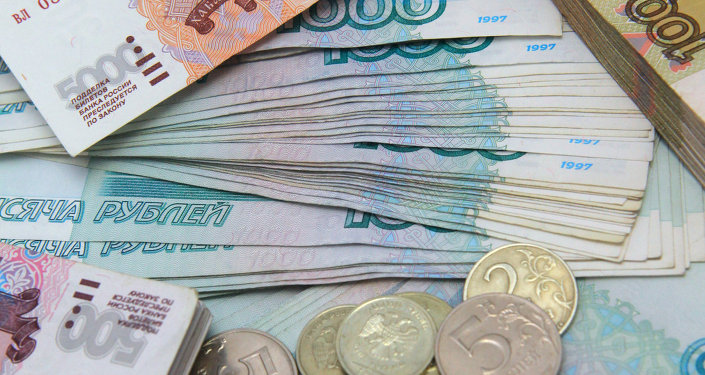 © Sputnik / Ilya Pitalev
End to Sanctions Against Iran Prompts Ruble to Fall Against Dollar, Euro
MOSCOW (Sputnik) — Iranian President Hassan Rouhani will meet his French counterpart Francois Hollande on January 28 in Paris, on his first trip to Europe after sanctions were lifted against the Islamic Republic, a senior French diplomatic source told Sputnik on Monday.

“Yes, President Rouhani will be in Paris on January 28. He will meet with President Hollande. Minister Fabius will take part in the meetings, naturally,” the source said on condition of anonymity.

This comes amid media reports that Iran is eyeing a deal with the French-based civil aircraft maker Airbus to purchase more than a hundred of new airliners.

© AFP 2019 / SAFIN HAMED
China to Enhance Energy Cooperation With Iran
Iran is ready to return to the global market after the United Nations, the European Union and the United States lifted sanctions on the country last week, after Tehran was confirmed to have delivered on its nuclear obligations.

End to Sanctions Against Iran Prompts Ruble to Fall Against Dollar, Euro