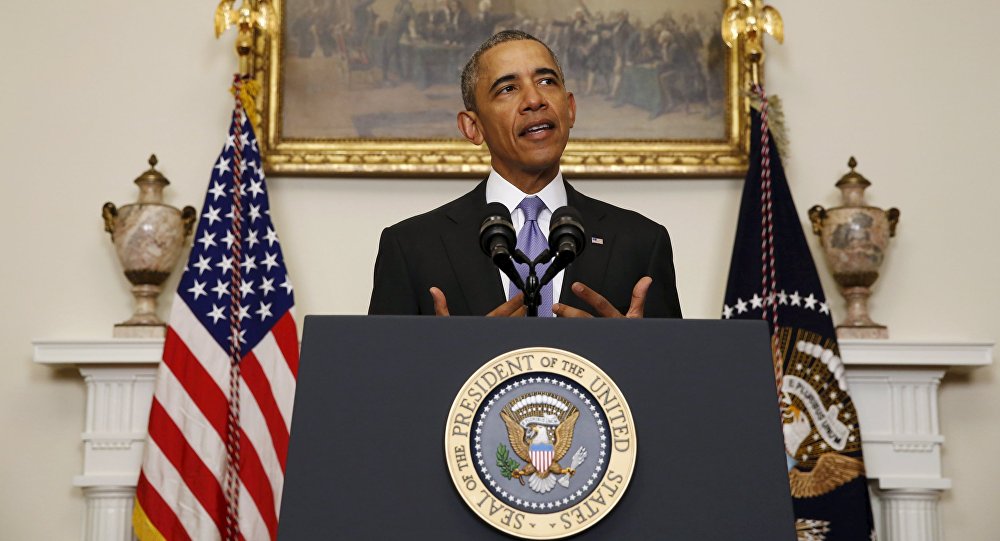 US President Barack Obama said that the Iran nuclear deal would not resolve all differences between Washington and Tehran, but he called American diplomacy "strong."

"We are seeing what’s possible with the strong American diplomacy… that includes our diplomacy with the Islamic Republic of Iran," Obama said in a press conference following Iran’s JCPOA implementation day. 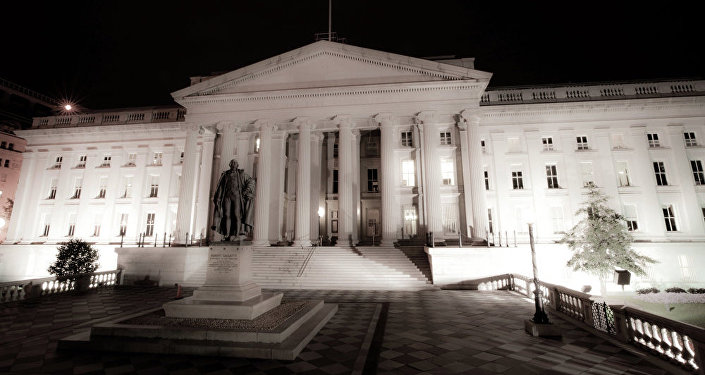 © Photo : Florian Hirzinger
Easy Come, Easy Go: US Puts New Sanctions on Iran After Missile Test
The US president added that the Iran nuclear deal would not resolve all differences between Washington and Tehran.

"Engaging directly with the Iranian government to sustain basis for the first time in decades has created a unique opportunity, a window, to try to resolve important issues," Obama said.

Earlier in the day, the US Treasury Department sanctioned 11 entities and individuals, including six Iranians and one Chinese citizen, over their involvement in procurement on behalf of Iran’s ballistic missile program.

"We will continue to enforce these sanctions [for Iran’s ballistic program] vigorously," Obama told reporters.

© Flickr / peyman abkhezr
US Will Keep Iran on the Hook Despite Lifting Sanctions
On July 14, Iran and the P5+1 group of countries comprising the United States, Russia, China, France and the United Kingdom plus Germany, signed the so-called JCPOA. The agreement guarantees the peaceful nature of Iran's nuclear program in exchange for sanctions relief.

There are currently no formal diplomatic ties between Iran and the United States.

US to Continue Sanctioning Iran for Unlawful Non-JCPOA Activities